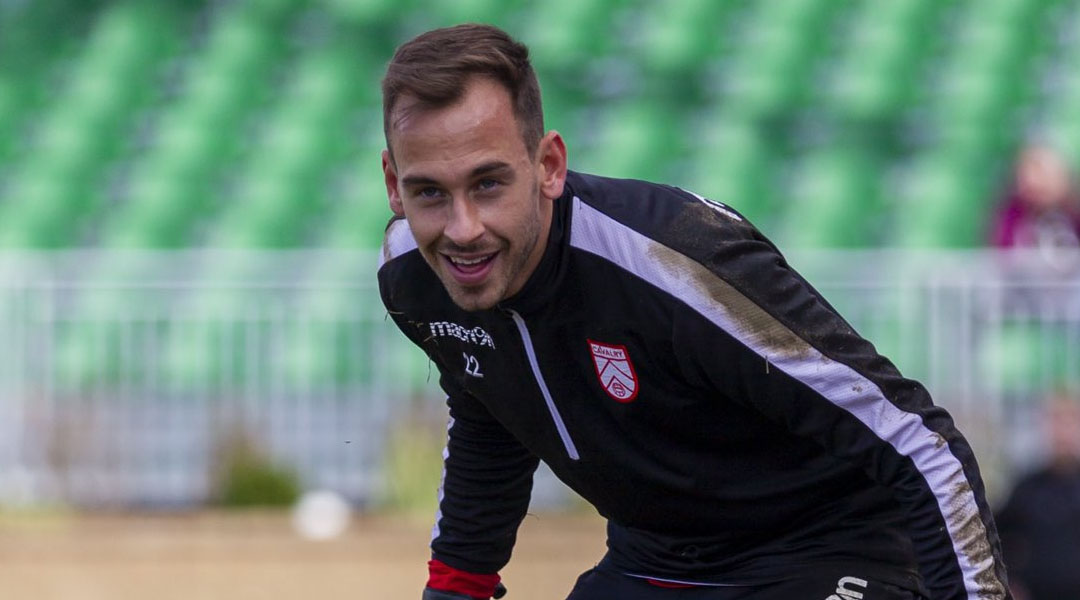 Canadian goalkeeper Niko Giantsopoulos has left Cavary FC after spending the last two years with the Alberta-based side.

We reported that Giantsopoulos may be departing the club just yesterday, with the the 26-year-old goalkeeper now making things official in a public post.

The Canadian goalkeeper had made ten appearances (with four clean sheets) for Cavalry FC across all competitions, getting a fair amount of game time considering his competition was 2019 golden glove winner Marco Carducci. Niko’s only appearance this year came in a 2-1 regular season victory over the Halifax Wanderers.

Prior to his time in the Canadian Premier League, Giantsopoulos had spent three seasons outside of the top flight in Australian football. The six-foot-tall goalkeeper developed in Pickering and Ajax before playing NCAA action in Michigan.

Northern Tribune has heard some whispers that the Markham-born goalkeeper has been linked with York9 FC, who we’ve long reported were looking to bring in a more experienced goalkeeper to provide competition for Nathan Ingham. The club had relied on teenage goalkeeper Ezequiel Carrasco at The Island Games following the departure of Colm Vance, but opted not to renew his contract after the bubble tournament.

It’s fair to say that a return home is an attractive prospect for a player, lending some credence to the speculation.

Cavalry FC has retained the services of Marco Carducci for the 2021 Canadian Premier League season, inking the 24-year-old to a new contract alongside four other core players. The club has kept quiet regarding Niko’s replacement so far, but is expected to announce its player departures next week.

This year, the club took a close look at Cavalry U-20 development goalkeeper Bilaal Hassan ahead of their Island Games departure, but he didn’t ultimately crack the squad. It is more likely that the club will bring in a second choice goalkeeper with some professional playing appearance for next year’s campaign.