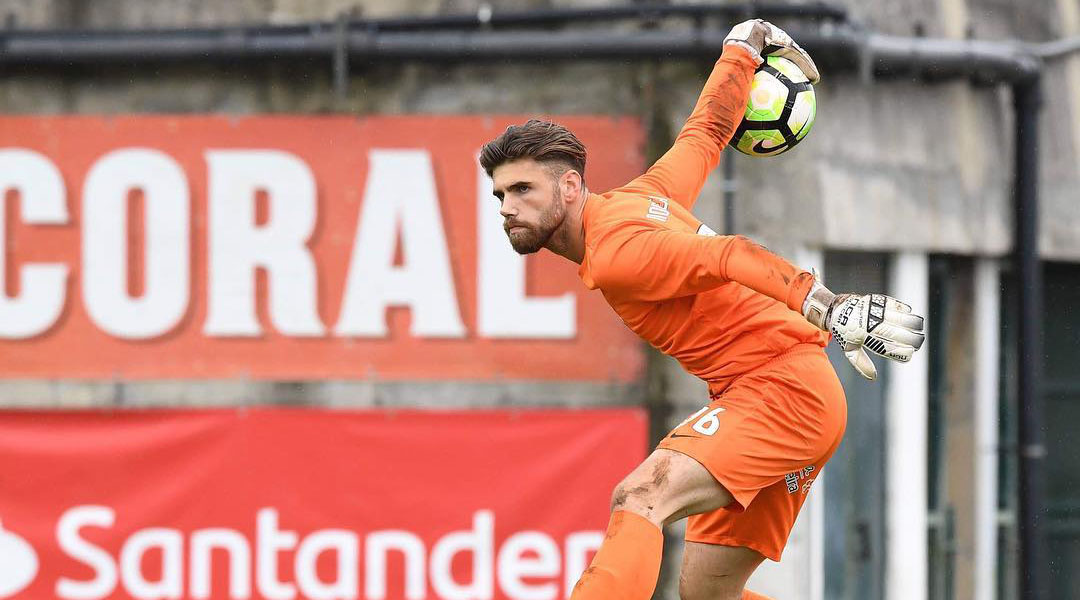 The 23-year-old free agent recently spoke in-depth with us on his journey to play closer to home, with the youth international seeking stability after fighting his way up through the Portuguese lower divisions to sign with CS Maritimo before an ill-fated trip to Serbia with FK Zlatibor.

The six-foot-three goalkeeper entered a lot of radars in North America after accepting a Canada U-23 call up alongside Lucas Dias last year, with Nogueira hopeful that high-level gametime can help launch him to a senior team nod.

The MLS outfit secured the return of Sebastian Breza on loan for the 2022, with former CPL loanees James Pantemis and Jonathan Sirois also locked down for the upcoming season.

Should Nogueira win a contract, the likelihood of Valour FC securing Sirois for a second consecutive loan would rise significantly. The club states it is still awaiting news on that front.

Nogeuira and his agent had been in discussions with both USL and CPL sides, though an MLS team would obviously represent the biggest opportunity for the former CS Maritimo man.

Nogueira was born in Canada, with his youth career seeing him develop for Benfica, Toronto FC, and Gil Vicente. He got his first senior minutes in the Portuguese lower divisions with Fornos de Algodres and RRD Agueda before signing with current side CS Maritimo in 2018.

While it remains to be seen how his trial goes with CF Montreal, the addition of Nogueira in the mix could certainly leave head coach Wilfried Nancy with a selection headache.

While CF Montreal and Toronto FC have ample goalkeeper options, the Vancouver Whitecaps presently find themselves down to just one rostered goalkeeper after both Maxime Crepeau and Evan Newton were sent elsewhere due to family circumstances.