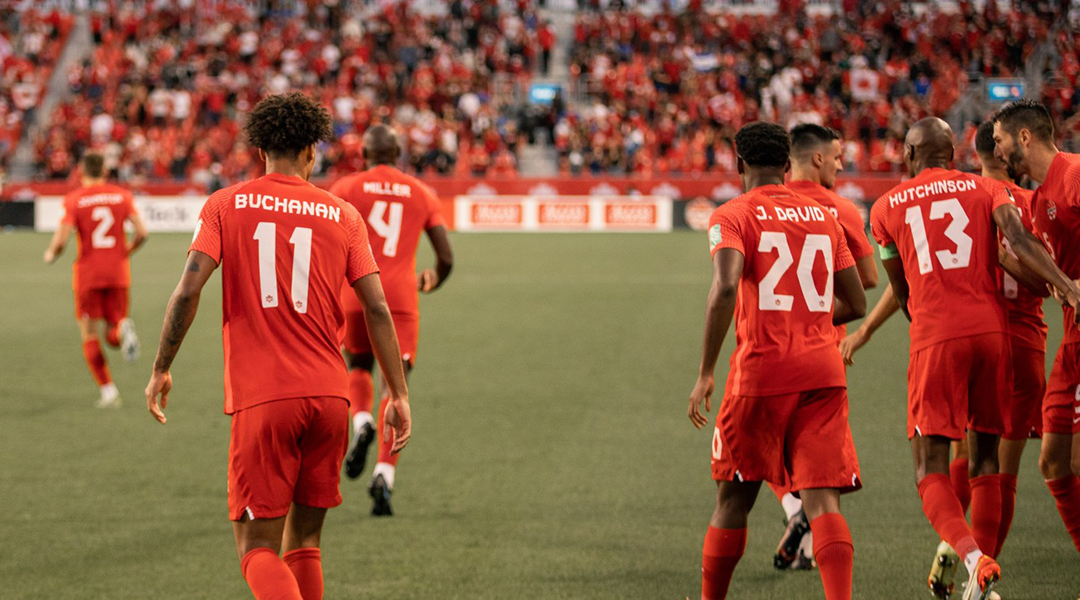 Peter Galindo and Thomas Nef are back with the first episode of 2022 for the Northern Fútbol Podcast!

Peter and Thomas leaf through the fallout from Canada’s cancelled senior and U-20 camps, including how it could affect squad selection for the World Cup qualifiers in January among other pressing topics.

They also analyze Richie Laryea’s transfer to Nottingham Forest, break down recent performances from Canadian players in Europe, answer your questions in the Canucks Abroad Mailbag and speak to WPSL Canada president Santiago Almada in another jam-packed edition of the show.

1:24 – What’s next after Canada’s camps got cancelled?

16:30 – How Richie Laryea fits in at Nottingham Forest

53:55 – Dave Clanachan steps down, gets rights to CPL expansion in Windsor

Northern Fútbol Podcast, Episode 45: Which dual nationals are ready to commit to Canada?