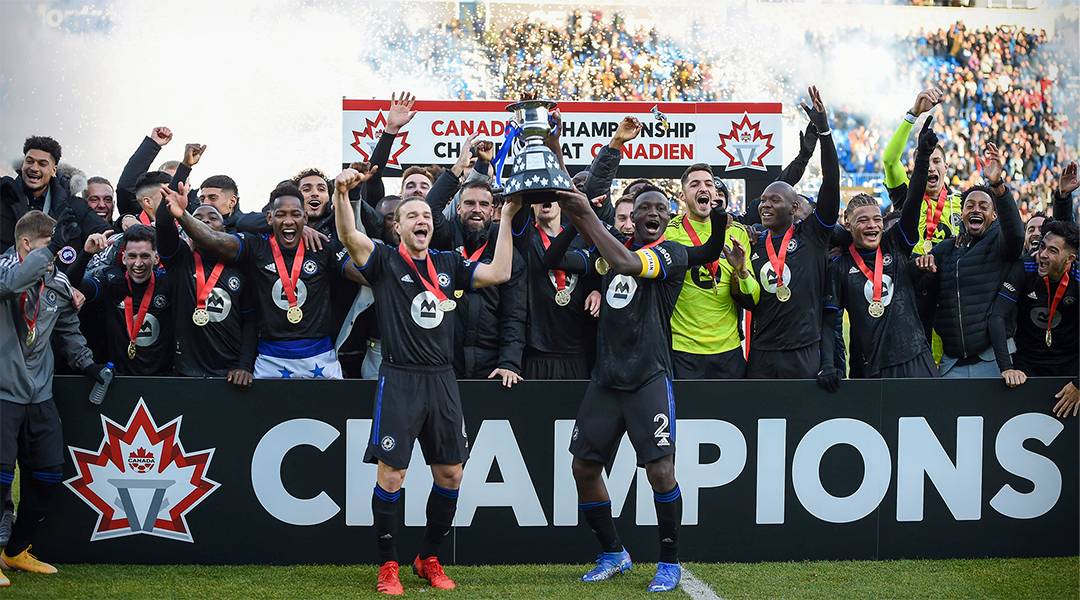 Peter and Thomas kick off the show with a recap of Canada’s draw for the Concacaf U-20 Championship, the potential pathway towards qualifying for tournaments, how the squad could be composed and so much more.

The guys then dive into Canucks Abroad matters, from Alphonso Davies’ health to Jonathan David snapping his goal-scoring drought. Plus, why was Stephen Eustaquio dropped from the Porto squad last week and is Cyle Larin in the doghouse at Besiktas? All of that and more is answered.

They also discuss possible Sam Adekugbe replacements for the Costa Rica match, who could fill in for Samuel Piette, what Canada needs to do to claim Pot 3 for the World Cup draw and much more.

55:11 – MLS recaps, Canadian player takeaways, who is the most exciting young Canadian in MLS?