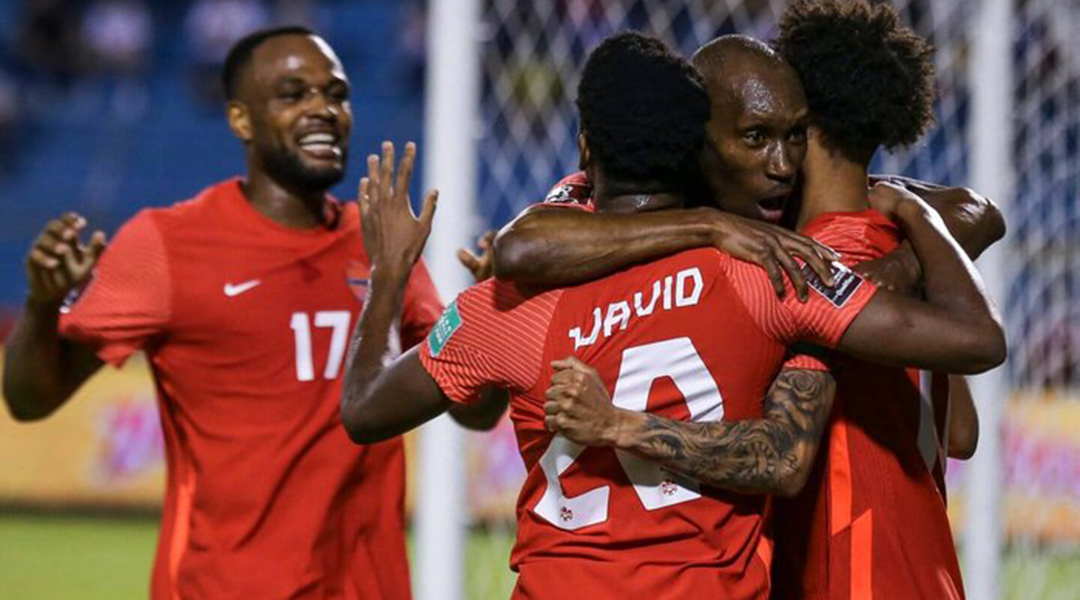 Peter Galindo and Thomas Nef give you the goods on a new episode of the Northern Fútbol Podcast!

The post-match show is back! Peter and Thomas recap Canada’s historic 2-0 win over Honduras in San Pedro Sula, capped off by *that* Jonathan David goal but does it top Alphonso Davies vs. Panama? The guys debate that, analyze practically every player’s performance and answer your questions from the match!

The guys then pivot to a preview of the U.S. game on Sunday, with some help from MLSSoccer.com’s Tom Bogert and David Gass to break down the American side of things.

40:45 – Eustaquio update and who starts in midfield

44:41 – Predicting Canada’s XI and the result on Sunday