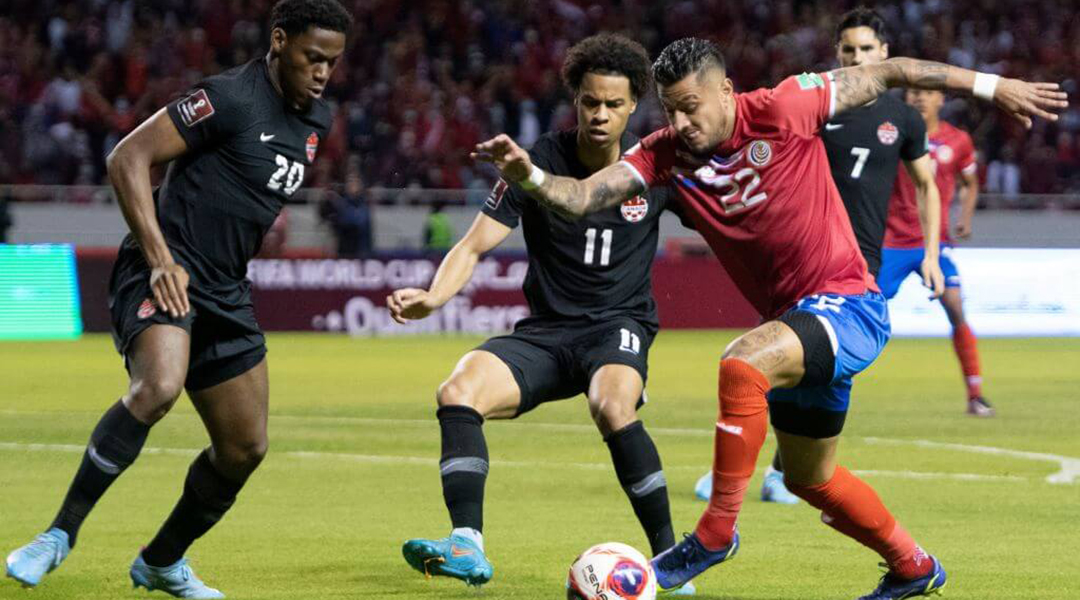 Peter Galindo and Thomas Nef are back together to recap Canada’s first loss in World Cup qualifying on the Northern Fútbol Podcast!

The guys open the show by dissecting what went wrong for Canada in the 1-0 defeat to Costa Rica, how they got themselves back into the game and whether the defeat was ultimately warranted.

They also analyze specific player performances from the match, preview the potential lineup for Sunday’s crunch tie with Jamaica at BMO Field, provide a brief scouting report on an experimental Jamaican side and give out their predicted lineups.

13:14 – Thoughts on Hutchinson at centre-back

20:37 – Did Herdman push for a goal at the expense of the rest of the window?