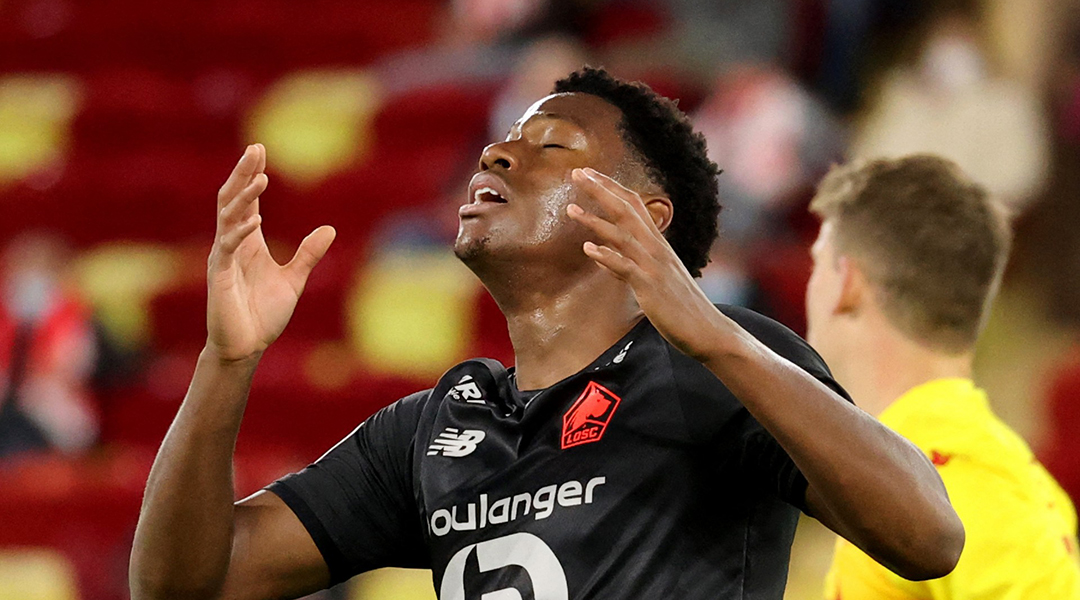 With it being a special edition of the podcast, the guys open the show by reading listener comments about the first anniversary and go through some of their favourite memories after 12 months.

But don’t worry, they still get into the nitty gritty about all things Canadian soccer! Peter and Thomas answer your questions about Canucks Abroad and go through some of the topical stories from the last week involving those Canadians overseas, including Jonathan David’s continued dry spell, Stephen Eustaquio’s early withdrawal from Porto’s draw with Gil Vicente, Cyle Larin’s future at Besiktas and so much more!

It was also a busy week domestically, with the Concacaf Champions League round of 16 concluding and a couple of Canadian players raising eyebrows. They also recap the opening weekend of the 2022 MLS season by looking at some of the young Canadians and preview what’s in store for them this year.