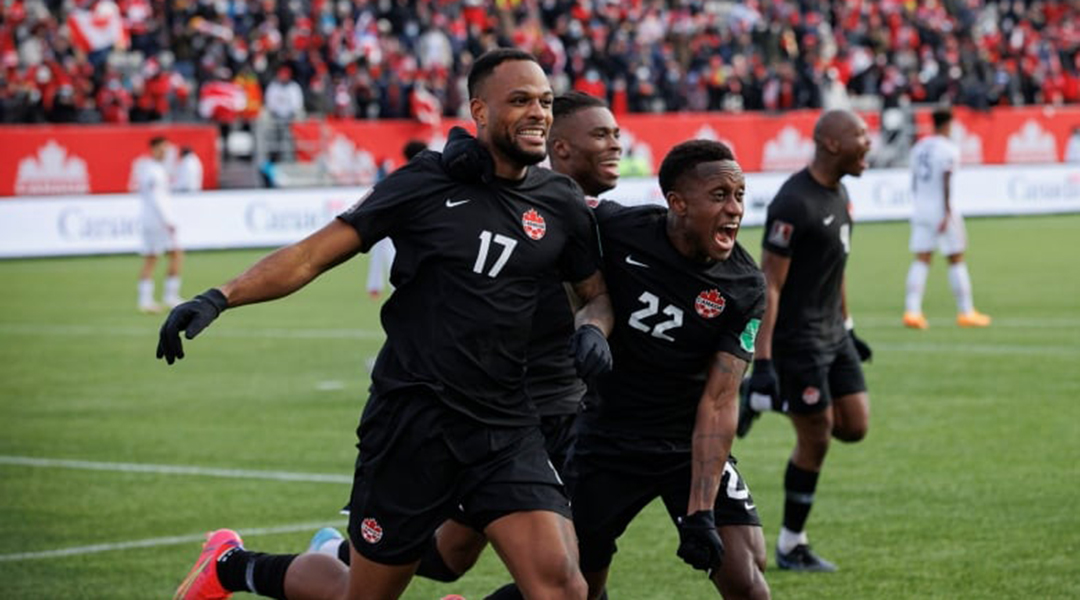 Peter Galindo and Thomas Nef have a special edition of the Northern Fútbol Podcast this week.

They are joined by Canada Soccer president Dr. Nick Bontis, who discusses the current success within Canadian soccer, what the federation can (and will) do to capitalize on the excitement, the financial outlook of the federation these days after a pandemic-influenced 2020, updates on the 2026 World Cup bid and so much more in a wide-ranging interview!

The guys then close out the show with the Canucks Abroad roundup and mailbag, where they discuss Stefan Mitrovic’s and Milan Borjan’s future, why Liam Millar can’t hit the same level with Canada that he has at Basel, Ike Ugbo’s move to Troyes, whether Antoine Coupland could make Rijeka’s first team and everything in between.