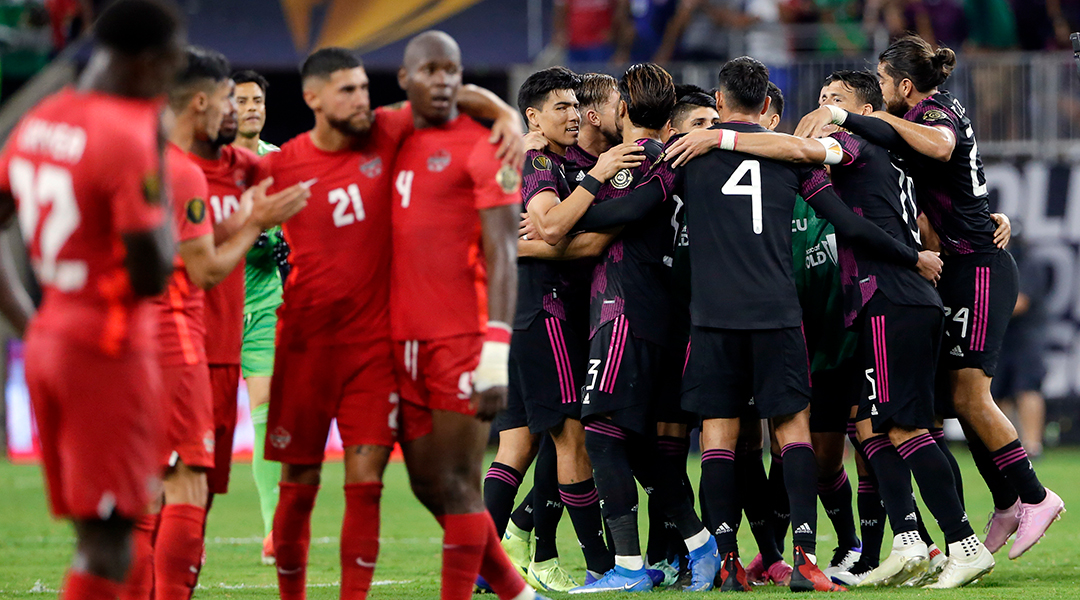 In an emergency edition of the Northern Fútbol Podcast, Peter Galindo and Thomas Nef recap a wild eight-hour span in Canadian soccer and the ramifications from it.

The festivities began with the Canadian men’s national team losing in heartbreaking fashion, 2-1, to Mexico in the Gold Cup semifinals on Thursday night. Despite the defeat, many are wondering whether Canada is ready to challenge Concacaf’s top dogs when the Ocho starts in September and if the team finally has the mentality to qualify for the World Cup. Peter and Thomas discuss all of that, plus which players bolstered their stock the most and whether coach John Herdman is married to the 3-5-2 after the tournament.

The guys also recap the Canadian women’s national team’s wild shootout victory over Brazil in the Olympic quarterfinals and preview the semis against the U.S.

1:08 – Breaking down the first half of Canada vs. Mexico

39:52 – Which players bolstered their stock?

41:00 – Does the Mexico game convince dual nationals to commit?