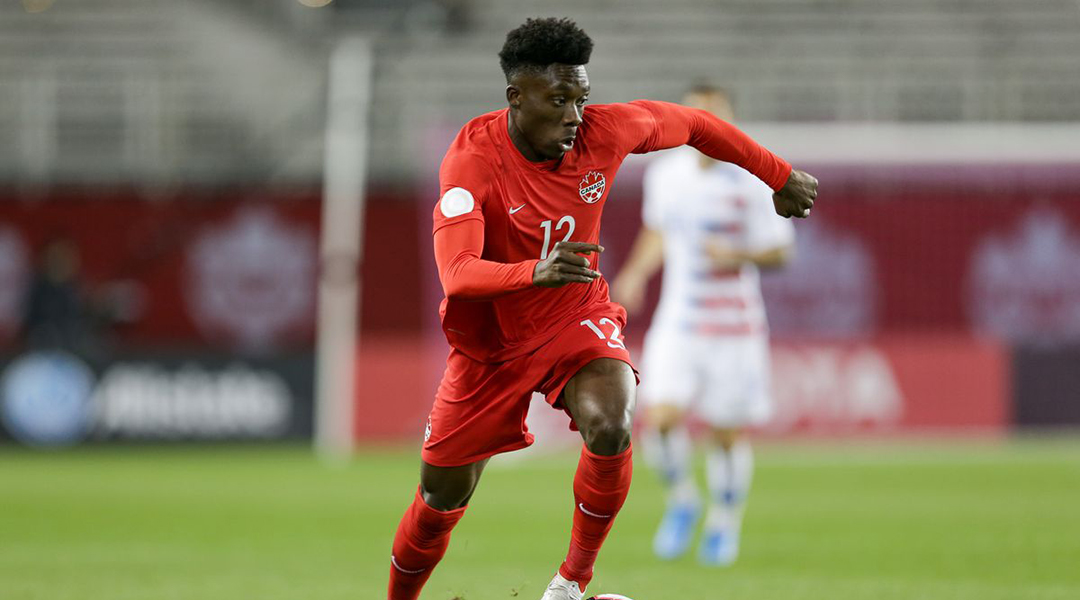 Peter Galindo and Thomas Nef are back with a new episode of the Northern Fútbol Podcast!

Peter and Thomas kick off the show with the news of Alphonso Davies’ myocarditis diagnosis and how it affects the Canadian men’s national team. They go through potential replacements in the squad and possible tactics for the January qualifiers, including some potential breakout candidates.

The boys move on to the Canucks Abroad Roundup to dissect Scott Arfield’s international retirement and the potential replacements for him, both in the short and long-term. Stephen Eustaquio’s pending loan move to Porto, Tajon Buchanan’s debut with Club Brugge, Theo Corbeanu’s hot start with MK Dons and a slew of other players abroad are also analyzed.

They also answer listener questions in the Canucks Abroad Mailbag, break down Carlos Salcedo’s move to Toronto FC, chat with York United star Max Ferrari and so much more.

6:41 – How should Canada line up without Davies?