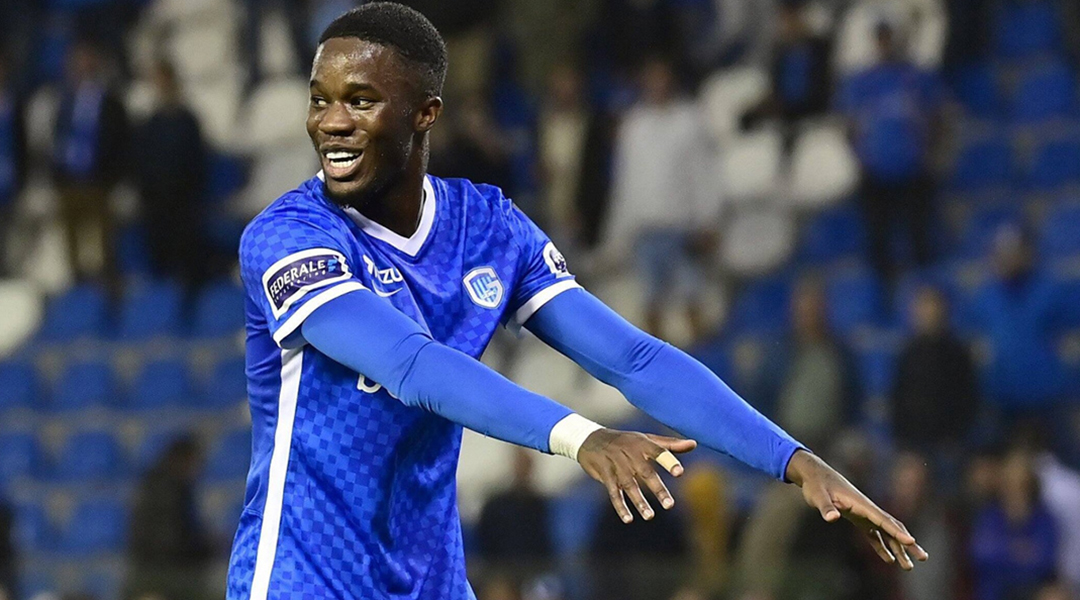 Peter Galindo and Thomas Nef return for a jam-packed edition of the Northern Fútbol Podcast!

Peter and Thomas parse through all of the listeners’ questions in the wake of Ike Ugbo’s commitment to the Canadian men’s national team. How was he eligible? How does he fit into the team? What are the long and short-term effects of this news? Plus, are there other dual nationals that fall under FIFA’s new guidelines that are worth tracking? No stone is left unturned in the first half of the show.

The second half of the show looks at the rest of the squad, including whether Lucas Cavallini deserves a call-up at this stage and who would’ve been dropped if Scott Kennedy and Junior Hoilett were fit. Of course, the guys also preview the Costa Rica match with their predicted XIs and examine where the game could be won or lost.