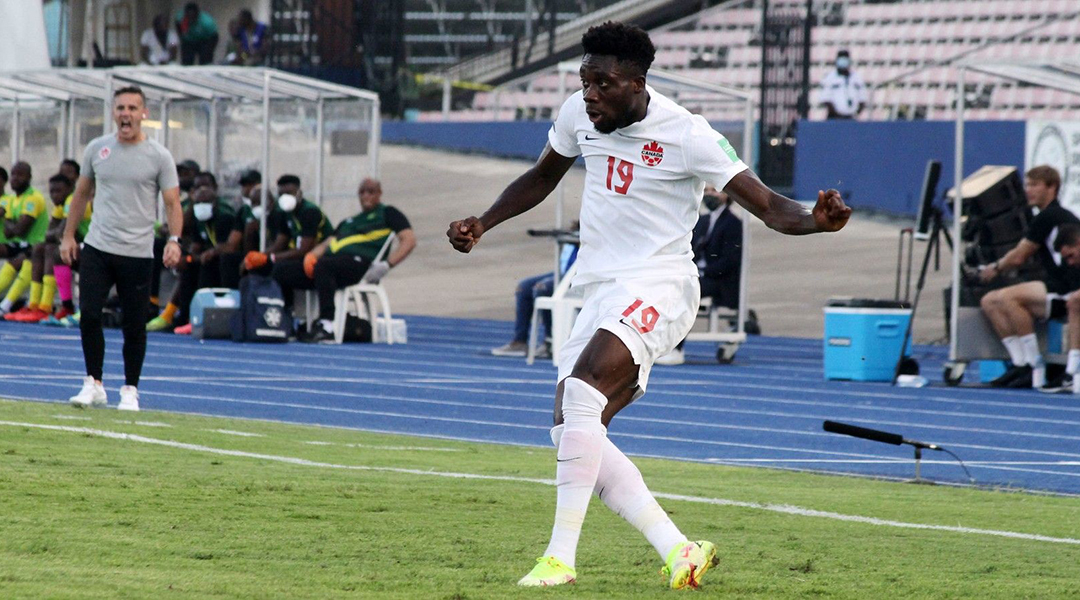 Peter Galindo is joined by guest co-host Alexandre Gangue-Ruzic of Between the Sticks to recap Canada’s 0-0 draw with Jamaica in a post-game edition of the Northern Fútbol Podcast!

Peter and Alex examine whether there’s cause for concern regarding Canada’s finishing, which includes individual assessments of Liam Millar and Jonathan David. Could there be some tactical tweaks upcoming to ensure David can be a better penalty-box presence?

The return of Derek Cornelius is also broken down, including whether he’s reclaimed a spot on the national team with his performance on Sunday.

The guys then close out the episode with a tactical breakdown of Wednesday’s game against Panama and look at how Canada could line up.

25:38 – Could Herdman have rotated differently?