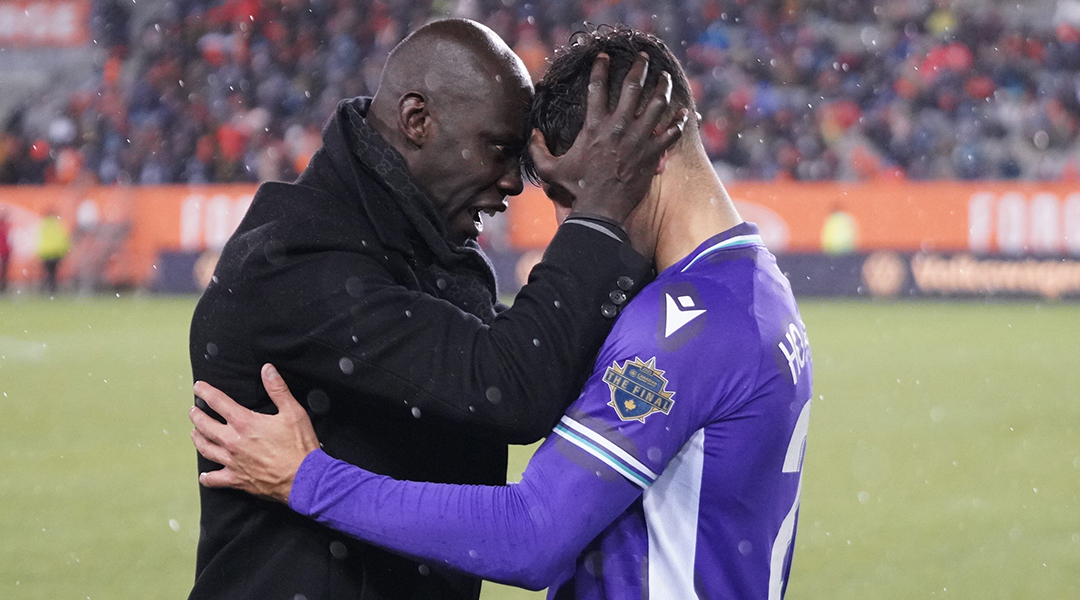 Peter Galindo and Thomas Nef are back with a slew of topics on the latest edition of the Northern Fútbol Podcast!

Thomas opens the show with an in-depth conversation with Pacific FC coach Pa-Modou Kah on the team’s success in 2021, the growth of his players, the importance of the club’s philosophy, why he accepted the role and life in general.

Then Peter joins the fray to discuss the guys’ Canadian men’s national team Player of the Year ballots, which features one surprising choice. They then dive into Alphonso Davies’ and Jonathan David’s latest historic feat in the Champions League, their growing roles within their teams and much more.

They also provide updates on a number of Canadians abroad and go through the latest news and notes as well.

41:42 – Debating our CanMNT Player of the Year ballots

48:43 – Analyzing the impact of David, Davies in Champions League

Northern Fútbol Podcast, Episode 45: Which dual nationals are ready to commit to Canada?