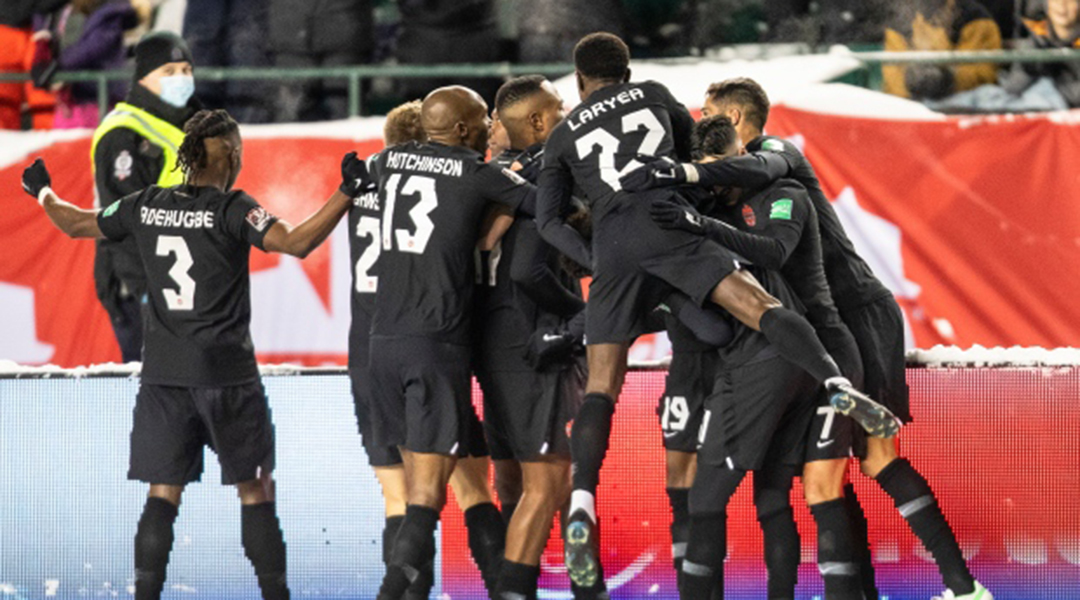 Peter Galindo and Thomas Nef have a jam-packed episode of the Northern Fútbol Podcast!

Peter and Thomas kick off the show with a discussion on Canada selling out the home match against Jamaica, whether the process was fair and if the ticket prices were justified. They transition to their squad predictions for March and answer your burning questions for the team ahead of a euphoric window for the national team.

The guys then dive into Canucks Abroad matters, from a potential new dual national centre-back to Cyle Larin impressing off the bench for Besiktas. They also discuss the Laryea and Eustaquio situations, Tajon Buchanan’s recent form for Club Brugge and provide a Stefan Mitrovic update.

Finally, they cap off the show with their thoughts on the Canadian Championship draw, the games to watch, Montreal’s chances of progressing past Cruz Azul in Concacaf Champions League and examine the performances of Canadian players on all three MLS teams from the past week.

56:00 – Weekend analysis on Canadians from Toronto and Vancouver