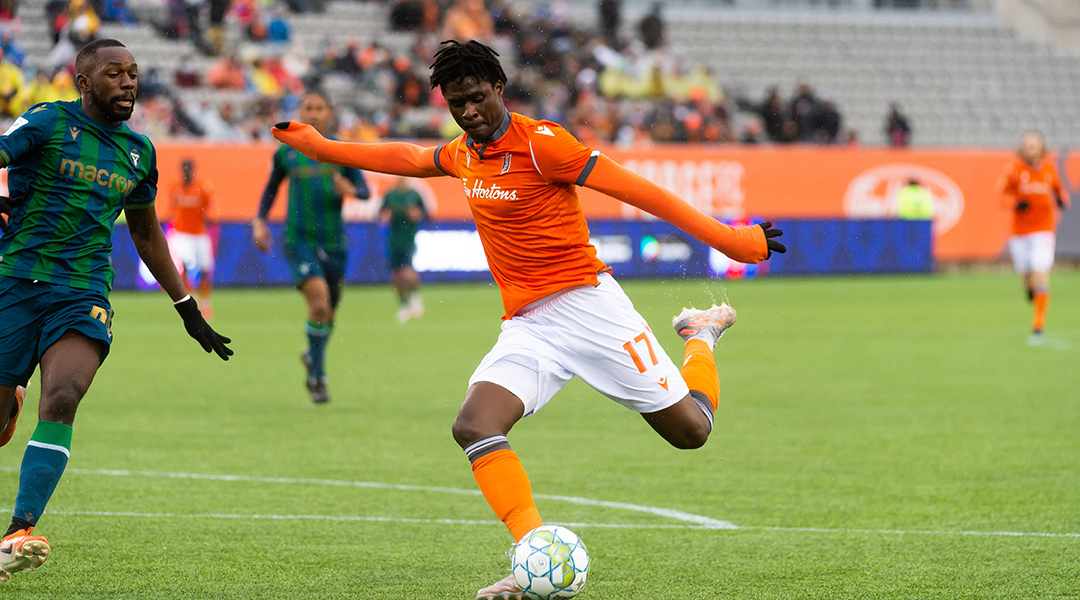 Peter Galindo and Thomas Nef are back with a domestic soccer-heavy edition of the Northern Fútbol Podcast!

With the Canadian men’s national team’s November window in the rearview mirror, Peter and Thomas open the show with a recap of the CPL semifinals, look at the standout performers and examine which players could be set for a move elsewhere.

They also chat with Forge FC captain Kyle Bekker about the team’s season, their historic Concacaf League run, his career to this point and much more.

Thomas even drops some Nef bombs on Atlético Ottawa and lower-league plans.

The guys then discuss the Canadian Championship final, what’s next for both CF Montreal and Toronto FC, the Vancouver Whitecaps’ playoff elimination, their off-season plans and finish off the show with some news and notes that focus on the Canadian women’s national team as well as Tajon Buchanan’s award snub.

40:53 – Voyageurs Cup final recap, what’s next for TFC and Montreal?

57:19 – CanWNT roster, players to watch, was Buchanan robbed and more!