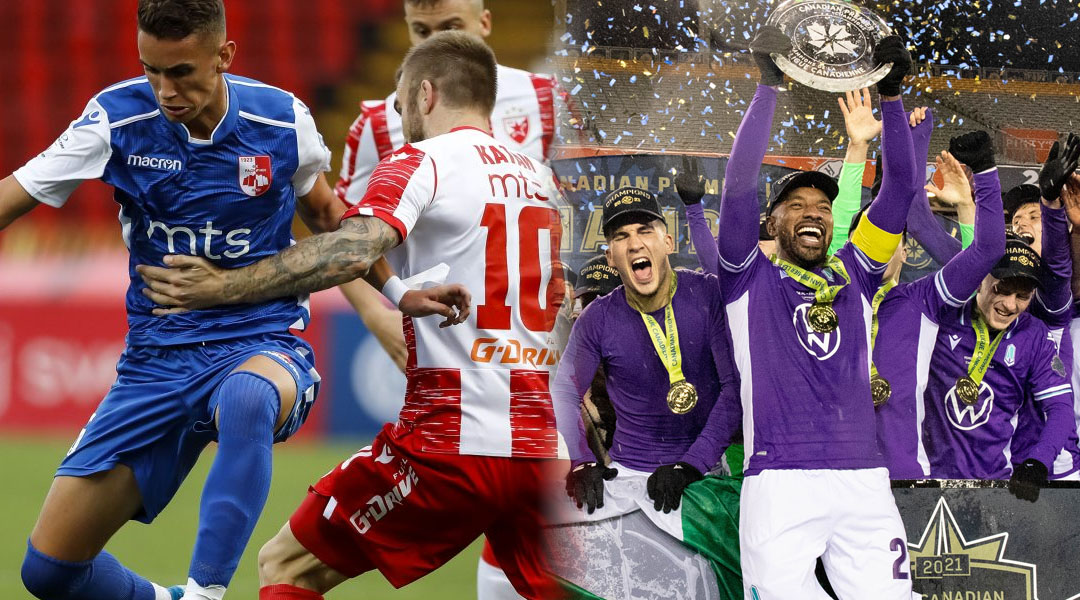 Peter Galindo and Thomas Nef are back with another loaded edition of the Northern Fútbol Podcast!

Peter and Thomas kick off the show with several CPL-related discussions. They begin with Sunday’s final, how the game fell in Pacific’s favour and whether they’ve now reached the high bar set by Forge over the last three seasons. They also go over the CPL award nominees, including their picks for Player of the Year, Forge’s run in Concacaf League coming to an end and the league speaking with PFA Canada about a possible CBA and the ramifications.

The guys then welcome Stefan Mitrovic onto the show. He talks about his move to Serbia, the comparisons between the Canadian and Serbian youth system, his call-ups to Serbia’s youth teams and his plans with the Canadian men’s national team next month, as well as his priority for his international future.

The boys then move on to several topics involving Canadians abroad. Marcelo Flores, Ferdi Kadioglu, what Jonathan David’s next club should be, Cyle Larin’s future, David Wotherspoon’s replacement and Juvy Kooner training with Braga’s first team are all discussed and then some.

The episode wraps up with some takeaways on the Canadian women’s national team’s friendlies,

15:56 – What to glean from Forge’s continental run