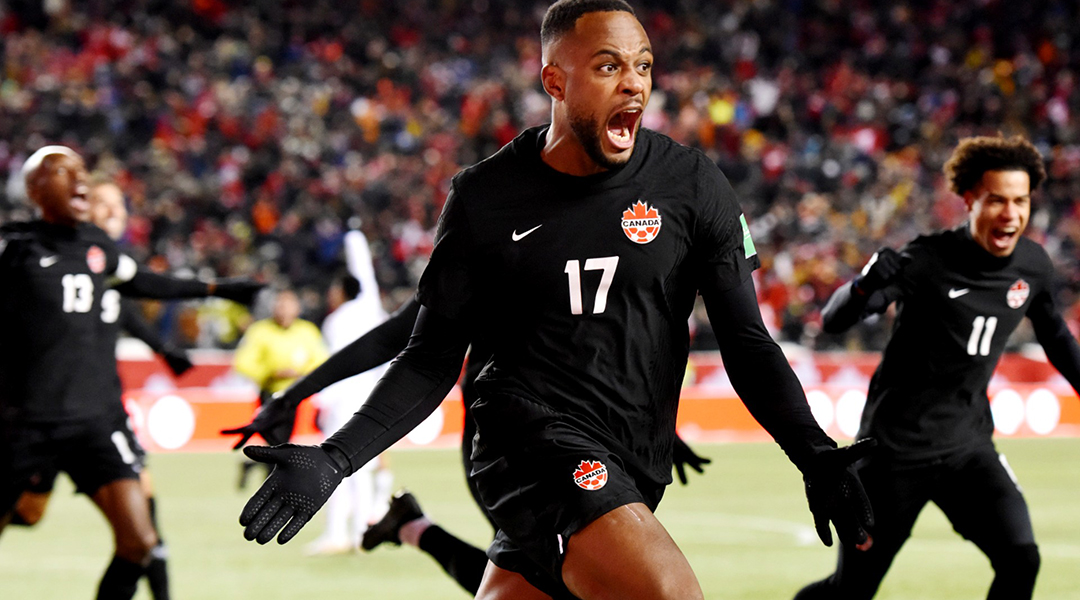 Peter Galindo and Thomas Nef have a loaded episode of the Northern Fútbol Podcast this week.

Peter and Thomas begin the show with an update on the postponed U-20 camp from January from potential dates to players to watch as the squad rounds into shape.

They move on to Canucks Abroad, where they answer some of your intriguing questions regarding the future outlook of the men’s national team, specific players abroad and so much more.

The guys also recap Forge FC’s and CF Montreal’s first legs in the Concacaf Champions League and provide a brief preview of the second legs.

Finally, the show concludes with some Canadian women’s national team discussion from the Arnold Clark Cup and they go through the latest involving the Vancouver CPL expansion team.