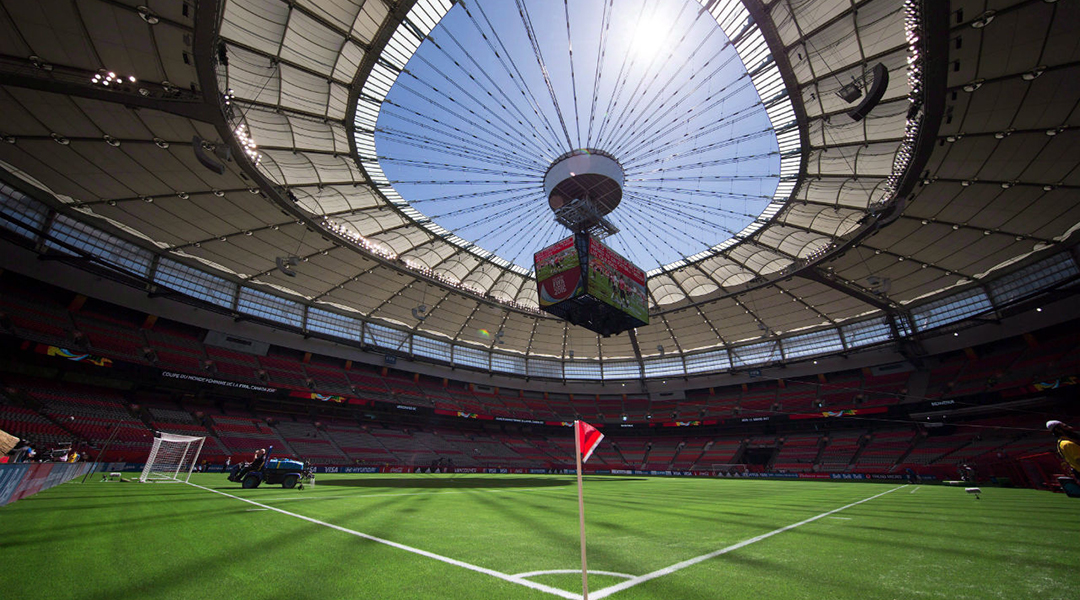 Peter Galindo and Thomas Nef are re-joined by Alexandre Gangue Ruzic for another loaded edition of the Northern Fútbol Podcast this week!

The guys kick off the show with a discussion about Vancouver re-entering the race to host games at the 2026 World Cup, the positives and negatives of the decision and so much more. They also recap Canada’s U-20s defeating Costa Rica in a friendly, the lack of coverage, potential trends to watch for the second friendly and beyond.

The boys then move on to Canadians Abroad matters from Jonathan David’s next transfer, to Stephen Eustaquio and Richie Laryea seeing time on the pitch, what Sam Adekugbe could do after the season, Carlo Ancelotti’s potential future as Canada coach and more nuggets.

They also talk Canadian standouts in MLS and answer a few of your CPL-related queries.

8:55 – Koleosho’s interest in Canada, CBs who could make senior squad?

14:00 – Sons of ex-players, coaches or executives: deserved calls or nepotism?

18:20 – Things to watch in friendlies and potential broadcasts