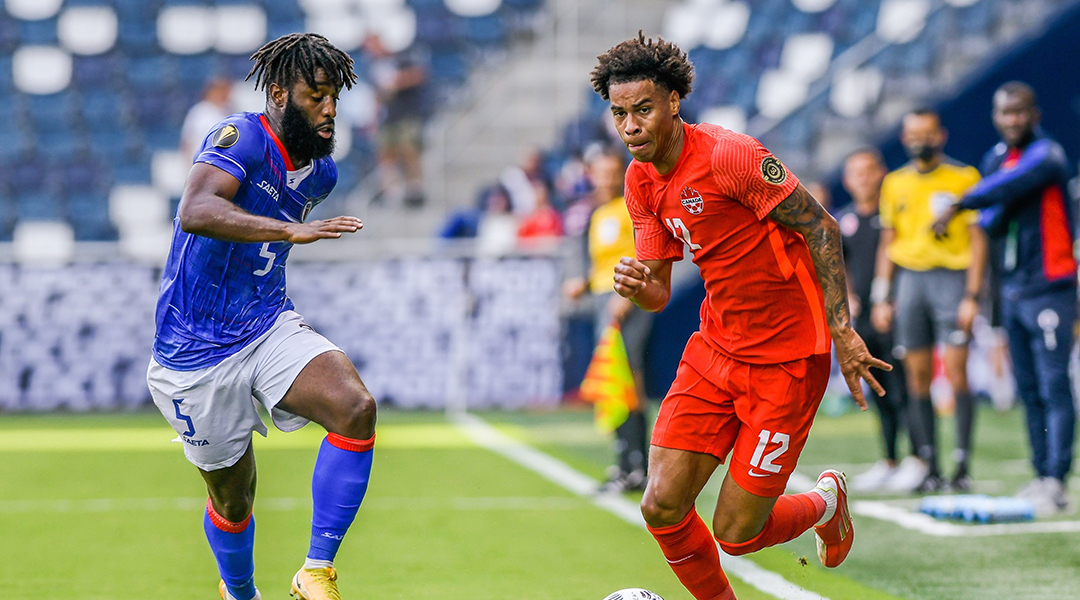 Northern Fútbol Podcast, Episode 25: Which Canadians Are Destined For A ‘Big’ Transfer?

Peter Galindo and Thomas Nef are back with a loaded edition of the Northern Fútbol Podcast!

The guys open the show with their weekly Canadians abroad mailbag. Are Scott Kennedy and Stefan Mitrovic destined to move to a “bigger” league? Can Belal Halbouni and Lucas Dias crack their respective first teams? How will Damiano Pecile fare in Italy with Venezia?

Alphonso Davies returned from injury and started Bayern Munich’s Bundesliga opener against Borussia Monchengladbach. Peter explains why Davies highlighted both the good and the bad of Canada’s 3-5-2 based on some sequences of play involving the 20-year-old in that match. Sam Adekugbe debuted for Hatayspor and looked solid, so how can John Herdman fit him into the side? Also, could Liam Fraser be an option at centre-back for the national team and who will replace Lucas Cavallini for September?

To close out the show, Thomas spoke with veteran Canadian soccer journalist Steven Sandor about the landscape of Canadian soccer, the potential formation of a women’s league and why our priorities are wrong, and much more.

You can listen, download and subscribe to the Northern Fútbol Podcast on Apple, Spotify and
other platforms.

7:30 – Can Stefan Mitrovic move to a bigger league?

16:15 – Which Canadian abroad needs a transfer most?