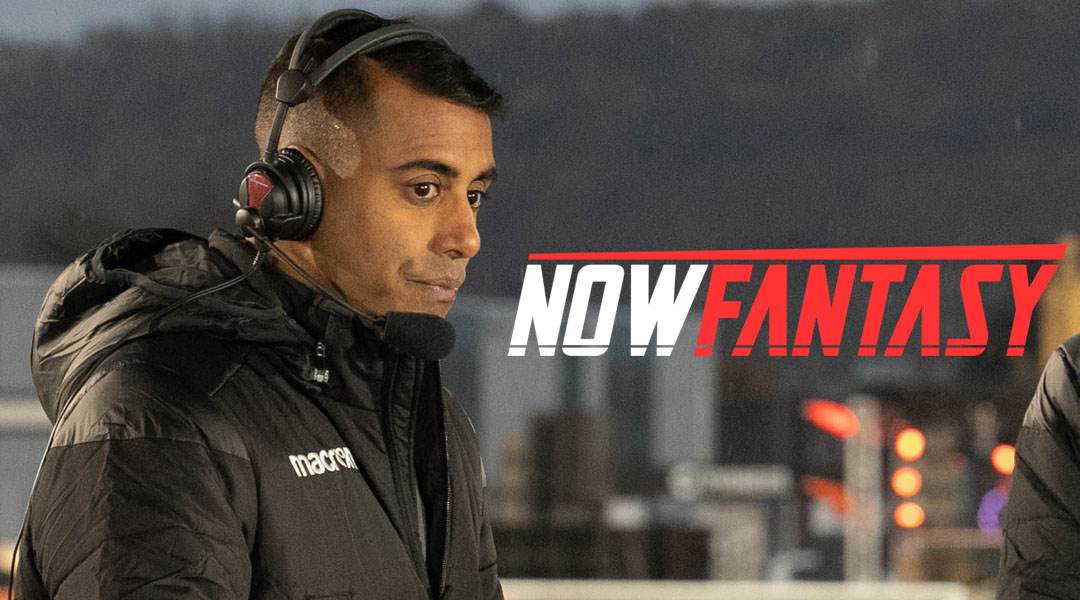 The prominent Canadian soccer personality will be tasked with creating content that will both engage users and keep them coming back, with Rehman offering plenty of experience in that regard: he’s been at the forefront of CPL news coverage from the get-go via his previous position with OneSoccer, with the host having also spent plenty of time engaging Canadian soccer fans through prior roles on the Fox Soccer Report and Global News.

If being a sports journalist is the next best thing to being a pro athlete, then developing a fantasy sports site is next to owning a club. I am excited to join the NowFantasy team and help build a community by creating unique content that is dedicated to enhancing the fan experience.

While NowFantasy is most known for its CanPL Fantasy service, the company intends to create a platform that can be used by fans to run fantasy competitions for any league. A humble start in the summer of 2019 saw them bring in a decent number of users throughout The Island Games, and they’re clearly intent on keeping that momentum up. Rehman is a big name acquisition for the startup, which will be hoping that the well-known soccer personality can help increase the fantasy football service’s audience size.

Former FC Edmonton head coach Jeff Paulus quipped that one organization’s loss is another’s gain, stating that Rehman had always been one of his favourites to chat with. Former CPL President Paul Beirne also liked the move on social media, with Beirne having previously described Rehman’s departure from OneSoccer as a big loss to the OneSoccer family.

OneSoccer brought in several new hosts before the 2020 Canadian Premier League season, including well-known hosts like James Sharman and Craig Forrest. The Mediapro-backed streaming service has also added written news to its catalogue of offerings, and was releasing daily soccer videos on YouTube before a lull during the holidays.

While it remains to be seen what Asa ultimately creates for NowFantasy, he’s the most well-known name to join the company and seems like an all-around great hire. The company intends to update the CanPL Fantasy website closer to the launch of the 2021 Canadian Premier League season, with another fantasy season scheduled to run in tandem with action on the pitch.