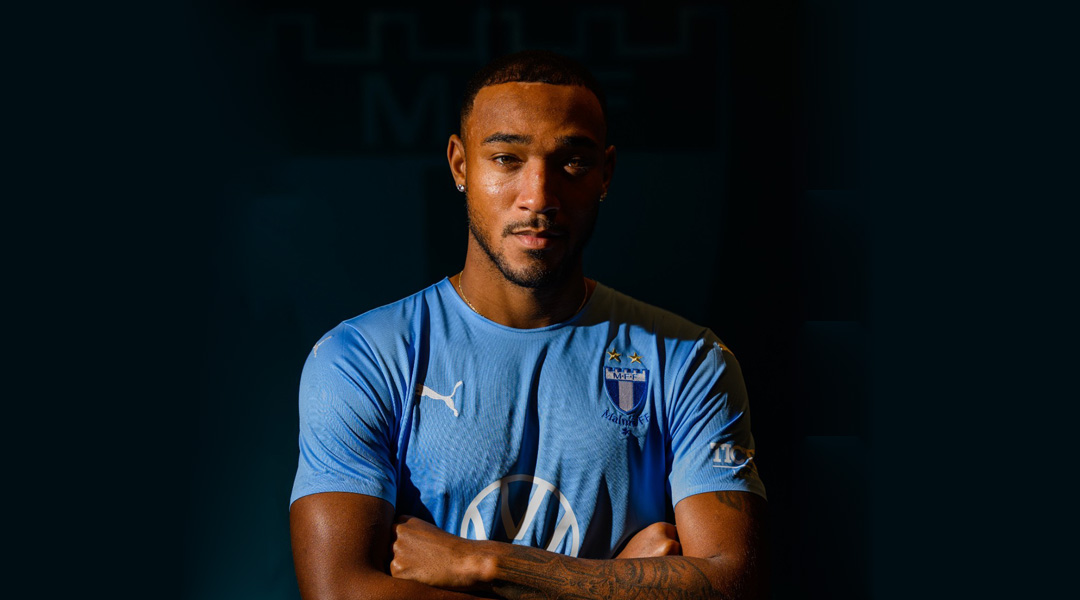 Just about one week after we reported that Swedish top flight side Malmo FF was closing in on Derek Cornelius, the transfer of the Canadian international from the Vancouver Whitecaps has now been confirmed.

He will join the Swedish side on a multi-year deal that runs through to 2026.

The 25-year-old had signed for the Whitecaps back in 2019 but has spent the last two seasons on loan with Panetolikos FC in Greece, where he’s made 47 appearances across all competitions. While they didn’t activate their option to buy, Cornelius was keen to continue his career abroad.

“This agreement made sense for all parties involved and came together fairly quickly after Derek informed us, he wanted to stay in Europe,” revealed Whitecaps FC Axel Schuster. “We are thankful to Derek for his service to the club and wish him all the best for the future.”

Malmo, which finished seventh in Sweden’s top flight last year and will miss out on continental football this year, are in the midst of some sweeping changes as acting head coach Andreas Georgson prepares for his first full campaign after replacing Milos Milojevic at the helm.

“Derek is a skillful and athletic centre-back who fits very well into our style of play and requirements profile,” added Georgson. “In addition, he has a winning personality that we believe will be appreciated by both the community and supporters when he gets going in January.”

Cornelius made 37 appearances for the Whitecaps during his time with the club, prior to which his career began as a forward youth product for German side VfB Lubeck. He then turned professional in Serbia with Javor Invanjica, who converted him into a defensive player ahead of his move to the ‘Caps.

The Canadian international was part of Canada’s World Cup squad in Qatar, though he didn’t feature in any of the group matches. He’s made 14 appearances for Les Rouges to date, however.

The transfer – which is expected to have come through a six-figure sum – came just one month after Vancouver had activated its club option on the defender, a move which now seems to be quite an astute piece of business.

“Now it’s all about making the whole thing work,” said Cornelius of the move. “I want to contribute with my energy and my way of playing football, but also with my attitude and as a person to be able to contribute to an environment that everyone in and around the team can come to, enjoy, and do well in. For me, it’s an underrated part of football. I also fully share the club’s goal of winning. That’s what we want to achieve, every day we come to work to ultimately celebrate victories together with our supporters.”

Malmo FF will kick off its 2023 Allsvenskan campaign this April, with Cornelius set to join the team for preseason camp in January.