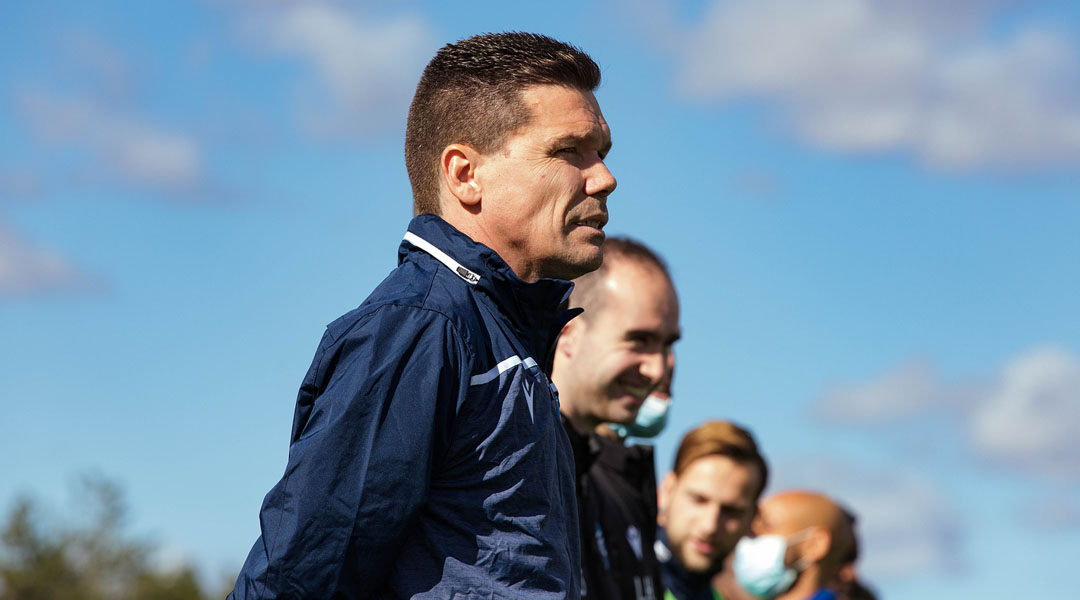 Former FC Edmonton head coach Alan Koch has has accepted a role in New Zealand with the Ole Football Academy, where the organization’s new technical director hopes to inspire a new generation of talent.

“The goal is to help develop young players at the academy that will play for New Zealand at the next World Cup in Canada, and also help the affiliated club be successful in the New Zealand National League and qualify for the Oceania Champions League.” Alan Koch told us following the hiring.

Koch was FC Edmonton’s final head coach before the team was terminated last week, with the gaffer having stayed through to the club’s end to help a team comprised primarily of young players and first-time coaching staff as best he could.

“I think everybody that was on our staff this year was in their first year in the professional game, so it was a very pedagogical year for everybody,” Koch reflected. “There was a lot of education that had to happen. I felt, to be quite frank, that every day was a teaching moment to share and not just help our players, but also help our coaches. Everybody came with the right mindset.”

Now he goes from an ownerless club that had to shutter its own academy just before his arrival to helping run an academy himself.

Ole Football Academy has helped produce over twenty players who have gone on to earn caps with New Zealand, with a domestic affiliation with Western Suburbs FC and an international one with Torslanda IK in Sweden.

The veteran head coach now finds himself in charge of the academy’s entire technical program, ranging from playing development to coaching education.

With the last two years seeing Alan Koch turn a difficult club situation into what he called plenty of teaching moments, his progression into the role of technical director is one that makes a lot of sense – especially given his time coaching young talent at the university level ahead of his high-level stints with FC Cincinnati, Colorado Springs Switchbacks, and FC Edmonton.

“He will work closely with our staff to ensure that we are providing our players with the best possible environment for growth and success,” read a statement by the academy. “Alan’s wealth of experience and knowledge will be a valuable asset to Ole Football Academy. His ability to develop players and coaches will help take the academy to new heights and produce even more high-level players in the future.”