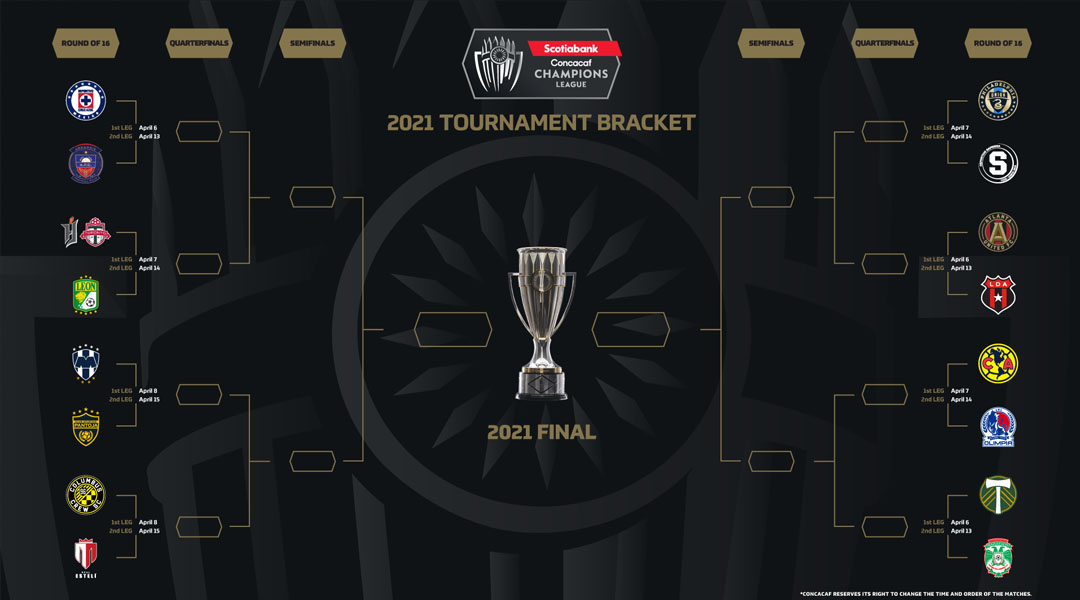 Streaming service OneSoccer has announced that it has picked up streaming rights to the 2021 Concacaf Champions League.

The global streaming service has taken significant strides to cement itself as the go-to hub for Canadian football, claiming exclusive domestic rights to the Canadian Premier League, Canadian men’s and women’s national teams, and the Canadian Championship.

Now, the 2021 Concacaf Champions League – which will feature Toronto FC – has been added to the streaming service’s catalogue, which also features Ligue 1 and Liga MX action.

Last year saw OneSoccer expand the depth of its studio coverage, adopting a new host and programming roster ahead of The Island Games. This November, it was announced that Asa Rahman had parted ways with the MEDIAPRO-backed streaming service.

The 2021 Concacaf Champions League will see plenty of Major League Soccer, Liga MX, and continental talent compete for club honours, with the winner gaining entry to the Club World Cup.

The tournament is set to get a large structural overhaul beginning in 2023, which will eventually see at least two Canadian Premier League representatives gain direct entry into the competition.

It is unclear if OneSoccer will be covering every 2021 Concacaf Champions League match starting next Wednesday, or just a selection of them from this year’s tournament.