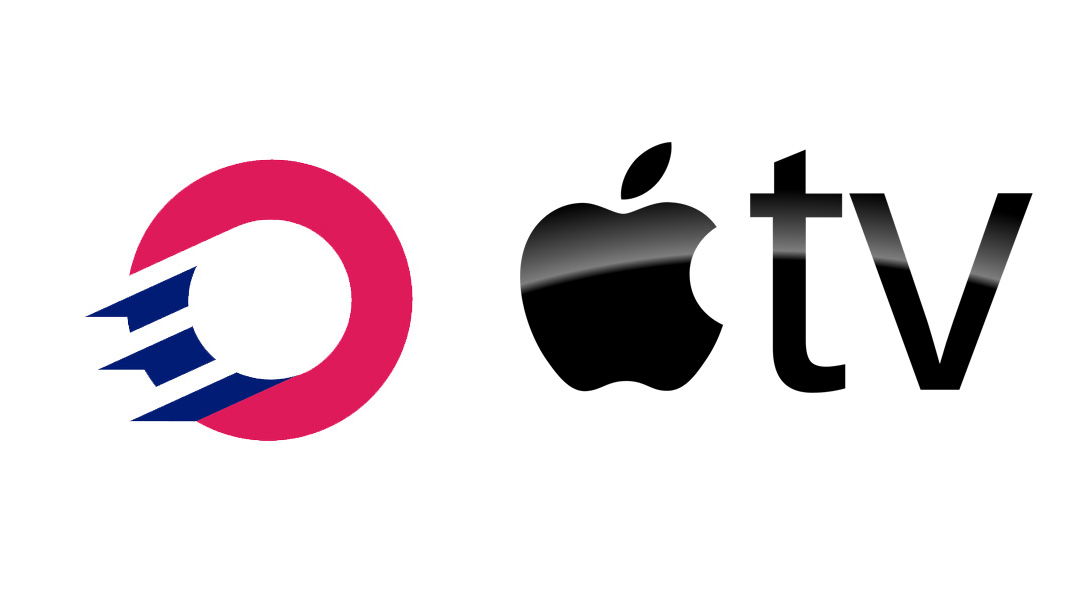 OneSoccer has officially added support for AppleTV, which has been one of the most oft-requested features for the global streaming service that remains the only way to catch all the Canadian Premier League action – among other things.

It was almost two months ago that the global streaming service added support for both AirPlay and ChromeCast. OneSoccer promised back then that AppleTV Support was in the works, and now users can finally access live games and more through the official OneSoccer AppleTV application.

Roku users apparently won’t have much longer to wait, as the official OneSoccer customer service account revealed that Roku support will be added shortly.

OneSoccer offers immediate access to every single Canadian Premier League and Canadian Championship match, along with home national team games for both the men and women’s teams. Next year, the MEDIAPRO-owned streaming service will also begin streaming League1 Ontario matches, further bringing local Canadian football to the masses. If the likes of Morey Doner, Tristan Borges, and Anthony Novak are any indication, there are certainly talented players who come from the provincial league.

The streaming service has multiple subscription tiers, so fans who want to catch a Voyageurs Cup game or two don’t need to sign up for a full year of content.

With MEDIAPRO signing a hefty ten-year production deal for these games, it’ll be interesting to see how OneSoccer continues to grow as time goes on. The next immediate improvement that springs to mind would be full 1080P streams, but one has to admit that for a service that is only a few months old, OneSoccer has progressed very nicely so far.