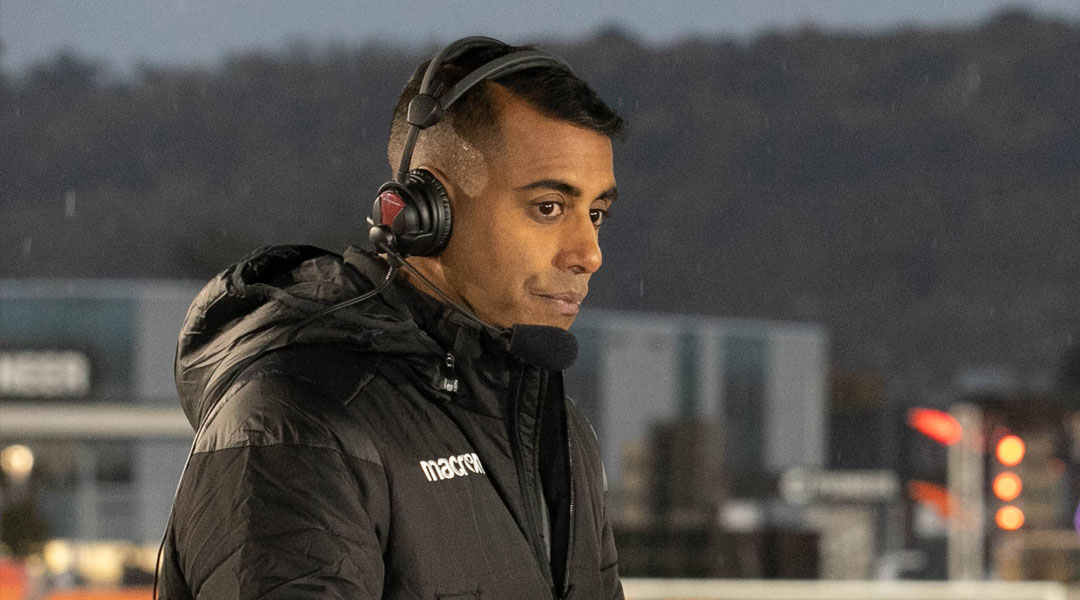 Sports anchor Asa Rehman has announced his departure from MEDIAPRO Canada outlet OneSoccer this morning, with the veteran news anchor thanking fans for their support during his two year run with the global streaming service.

The veteran television host has been with the subscription-based streaming service from the get-go, providing plenty of studio content for the platform by way of pre-match, mid-game, and post-match content in tandem with feature video segments.

This year saw the streaming service announce the arrival of new hosts like James Sharman, Craig Forrest, and Carmelina Moscato (among others), with the original studio cast making a return to cover The Island Games as well.

Rehman becomes the first of this original crew to depart the show:

Rehman played a big role in coverage for the inaugural campaign too, which saw Mediapro Canada record over 80 hours of studio programming which included six episodes of Asa’s own segment called Unscripted, which included chats with David Clanachan, Kyle Bekker, Tristan Borges, Julian Buscher, and more.

Rehman has long been a part of the Canadian soccer scene, previously working on the Fox Soccer Report some nine years ago prior to spending six years with Global News.

Former CPL President Paul Beirne called Rehman’s departure a big loss to the OneSoccer family, with host Adam Jenkins publicly stating that he’d miss having Rehman as both a host, a mentor, and a ‘big brother’.

Rehman couldn’t say what will be next for his career, which suggests that his departure was more of a Mediapro decision than his own. The media giant has had some public struggles regarding its Ligue 1 broadcast rights of late, with the Spanish parent company missing its first payment for such last month.

We wish Asa Rehman all the best in his next venture.