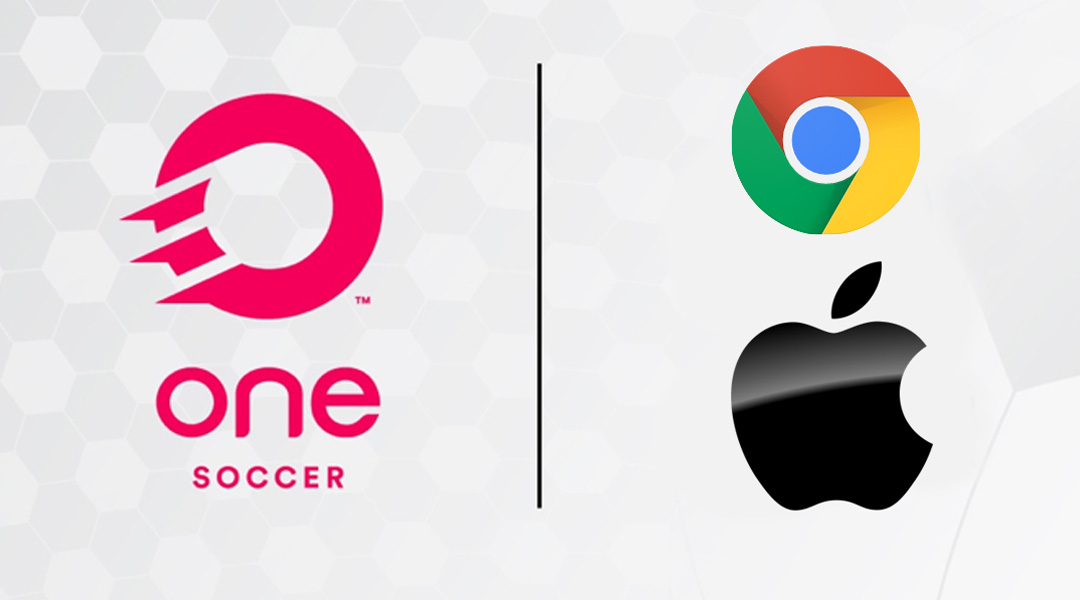 When OneSoccer launched exactly two weeks ago, fans interested in the Canadian Premier League could access plenty of great content: with a live 24/7 channel, video on demand, and plenty in-studio pre-and-post match coverage, the global streaming service has helped to bring plenty of eyes to the newfound league.

One of the most oft-requested improvements, however, was for OneSoccer to add support for Chromecast. Today, the global streaming service revealed that it has officially added support for both Chromecast and AirPlay, making it much easier for users to stream from their Chromecast, Apple TV, or smart display.

The OneSoccer support page has also confirmed that support for Roku devices will be added soon, though the company couldn’t provide an estimated start date yet. An official Apple TV application should be released in the near future, though users with Apple TVs can still tune in via AirPlay for now.

Available worldwide, OneSoccer offers instant access to every match from the Canadian Premier League, Canadian Championship, and home national team games. The service offers a free month trial with a few different subscription tier options. Next year, a range of League1Ontario games will also be brought to the service.

Beyond that, a total of 20 games from the inaugural CPL season will be broadcast on CBC Sports, which is available at no cost north of the border. MEDIAPRO made a significant 10 year investment when it signed a production deal with Canada Soccer Business, so fans should expect the high quality streams to continue – and improve – in the foreseeable future.

One of those improvements will be french commentary during streams, which is something that former pro Alex Bunbury previously stated he was working hard to get. Today, the OneSoccer support page confirmed that french support would arrive to the streaming service soon, too.

Regardless of what language users speak, it’s good to see OneSoccer become accessible on more platforms. There are bound to be growing pains when launching a new streaming service for a new league coast-to-coast, and all things considered, MEDIAPRO has done a fantastic job so far.