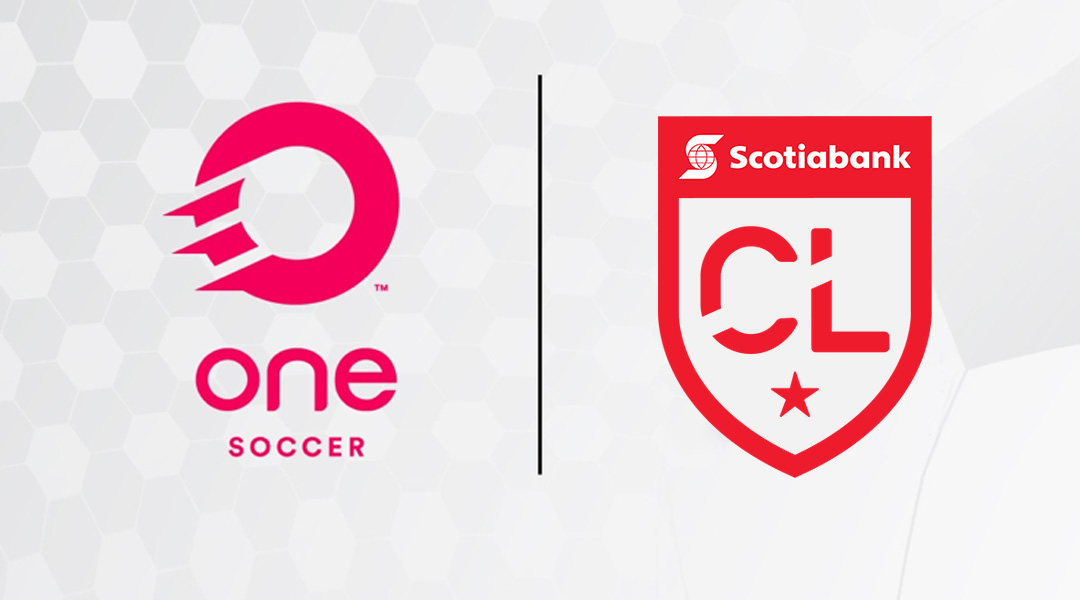 It’s been a busy week for OneSoccer: the global streaming service has added AppleTV support, acquired streaming rights for the Chinese Super League and Chinese FA Cup, will expand its supplementary Canadian Premier League coverage, and has now just confirmed that it will be covering CONCACAF League matches played on Canadian soil.

The spring season of the CPL may have seen Cavalry FC finish in the top spot, but it was second-placed Forge FC who qualified for the 2019 CONCACAF League due to bettering both Valour FC and FC Edmonton in head-to-head matches. This year’s Canadian CONCACAF League qualification process is an interim one, so for 2020 and beyond it will be determined by the previous year’s Canadian Premier League champion, which is determined over a two-legged championship playoff.

Right now, however, OneSoccer has confirmed that fans can tune in to the streaming service to catch Forge FC take on Guatemalan side Antigua on August 1 in COCACAF League action. The two sides play eachother in a two-legged qualification fixture, with the winner going on to face Honduran side CD Olimpia.

Antigua won’t be an easy side to beat: the Guatemalan team has experience playing in the CONCACAF Champions League, where three years ago it competed against the likes ofMajor League Soccer‘s New York Red Bulls and El Salvador’s Alianza. The club may have finished bottom of the group, but earning a draw against NYRB and scoring twice against Alianza indicates that Antigua is up for a good fight.

The streaming service has a similar ‘Canadian soil’ deal in place with the Canadian national team, where it streams any home games played by the men’s or women’s teams. OneSoccer also streams every match of the Canadian Championship, for which it has a big week ahead: for the first time, Major League Soccer and Canadian Premier League clubs are due to clash in the upcoming week, along with a USL vs CPL matchup in the Ottawa Fury and Halifax Wanderers.

Having only been around for a few months, OneSoccer has already added around 45 additional games to subscribers at no additional cost. Fans who only want to tune in to specific games may want to check out its tiered subscriptions, which allow for daily subscription as opposed to annual ones.

It’s not currently confirmed if fans can use CONCACAF GO to tune in for games outside of Canadian soil.