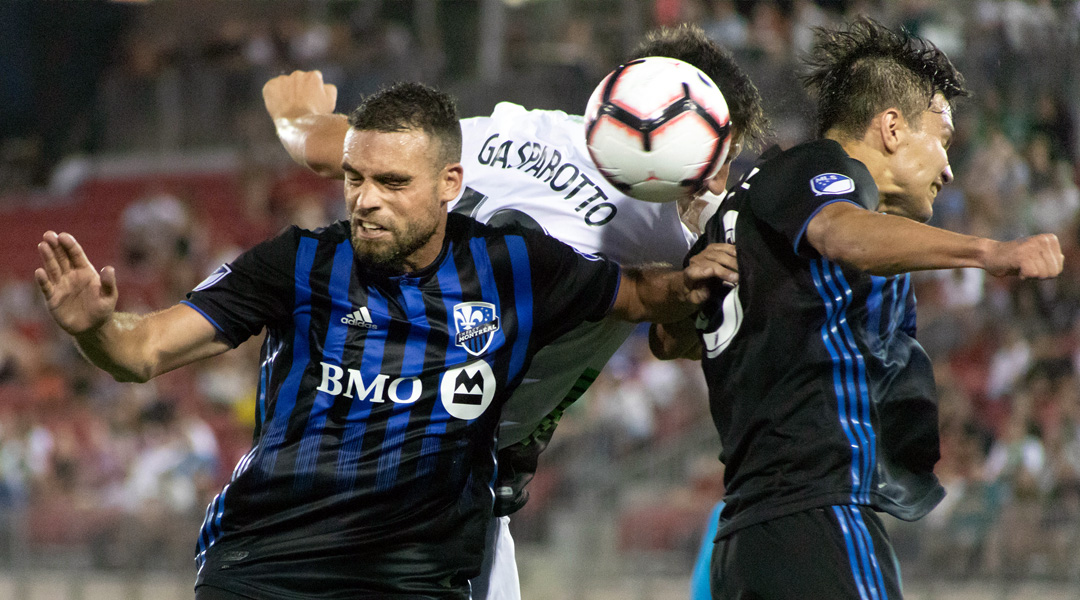 When the league kicked its first ball back in April, many french-speaking fans had one simple question for OneSoccer and the league itself: where were the french broadcasts? Some three months later, OneSoccer finally has an answer: the global streaming service will have french commentary for the upcoming Canadian Championship match between Montreal Impact and Cavalry FC on August 7, 2019.

Both the Canadian Premier League and OneSoccer have been working towards making the league more accessible to french-speaking patrons, so the fact that OneSoccer will finally be streaming a match with optional french commentary is a huge step. The streaming service hasn’t indicated if any CPL games will receive the same treatment, or if Montreal’s away trip will also have an option to watch en français – but it’s a good start.

Back in April, former Canadian international Alex Bunbury had previously stated that he was working on ensuring the league would delve into french broadcasts amid calls for more french content. While the trial of a french-speaking stream is a great sign, what’s more interesting will be what OneSoccer does afterwards in terms of regular french coverage.


Within the last month, the Canadian Premier League started a new focus on french content, which finally allows french fans to keep up with the league’s editorial content. For a league described as ‘By Canadians, For Canadians’, it’s important that both official languages be represented.

The move is also important when it comes to potential expansion clubs: Bunbury has been aiming to establish a Canadian Premier League club in Montreal, and also stated that a club in Quebec City would be announced soon. If the league is to succeed in the province Quebec, it will almost certainly need to have its games streamed with french commentary in addition to the introduction of french editorial content.


In any event, the stream on August 7 should be a great one: the semi-final Canadian Championship matchup has a lot of clout behind it. Cavalry FC became the first Canadian Premier League club to win against MLS opposition in the quarter-finals against the Whitecaps, so an Impact side which struggled against York9 FC will be wary of its giant-killing opponents.

With large audiences tuning in for the final stages of the Voyageurs Cup, this is a great test run for OneSoccer to trial a french stream. The commentary crew for the match has yet to be announced.