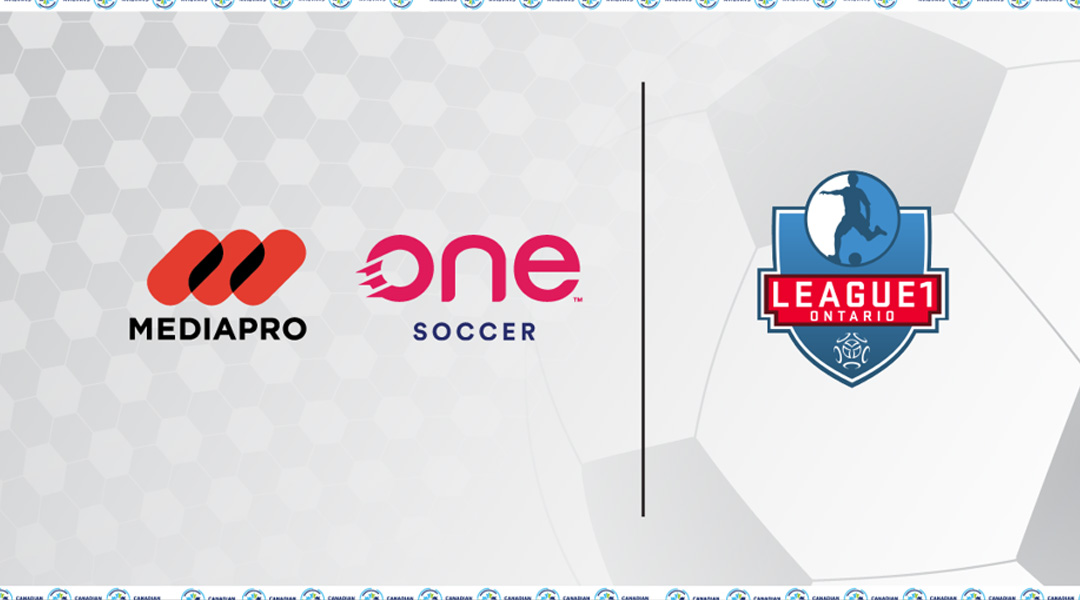 League1 Ontario has officially confirmed that global streaming provider OneSoccer will stream the League1 Ontario championship finals for both the men’s and women’s divisions.

The women’s final will see the Oakville Blue Devils take on FC London this Saturday, August 31 at 7:00PM. The two teams to play in the men’s final have yet to be determined, though the final will play out on Friday, September 27 at 8:00PM. The winner of the men’s title bout will secure entry into the 2020 Canadian Championship, which will also stream via OneSoccer.

Showcasing our 2019 League1 Ontario Championship Finals on OneSoccer is a great opportunity. We will be able to bring League1 to a new and bigger audience than we’ve ever been able to reach in the past, expanding awareness of our league and the wealth of talent within it.”

OneSoccer has previously stated that the streaming service will be adding coverage of the provincial league starting in 2020, so the coverage of this season’s League1 Ontario championship finals are an unexpected bonus to current subscribers. The streaming service has also recently added both the Chinese Super League and LigaMX to its portfolio of offerings, with OneSoccer analyst Kurt Larson teasing that additional Nation’s League coverage would be announced soon, too.


Canadian Premier League commissioner David Clanachan had previously stated that progress towards a Women’s Canadian Premier League was further along than he expected and that the professional women’s league would likely be built around League1 Ontario’s existing structure. Streaming the women’s finals is a great litmus test to gouge viewership interest in the women’s game.

There are several players who made the jump from League1 Ontario to the Canadian Premier League for its inaugural season, which is indicative that there’s certainly plenty of talent to be found in the semi-professional league. This kind of streaming arrangement will allow for these players to be scouted on a much larger scale than before, which can only mean good things for Canadian soccer – especially with further league coverage expected in 2020.

For now, OneSoccer and League1 Ontario are taking things one step at a time, with the first step coming in the form of the League1 Ontario Women’s Championship Final this Saturday.