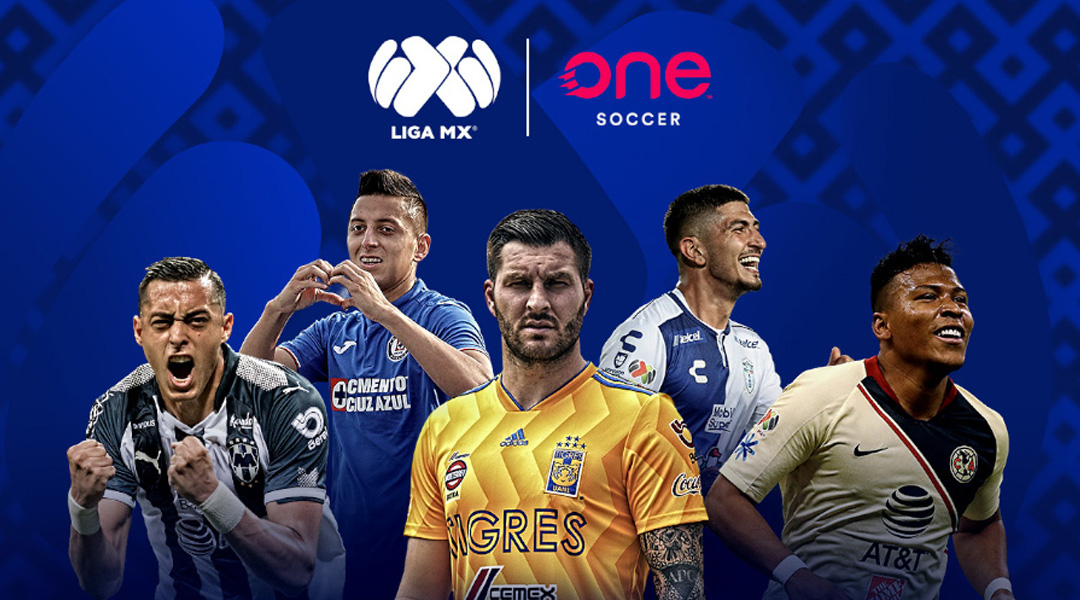 Today, global streaming service OneSoccer has announced that it has acquired Canadian streaming rights for LigaMX. The acquisition comes at no additional cost to subscribers.

While the streaming service launched in April to provide 24/7 access to every game from the Canadian Premier League and Canadian Championship (which just had a historic night), its offerings have rapidly expanded beyond purely domestic matches.

OneSoccer will begin streaming two pre-selected LigaMX games per week starting on July 20, when the service will stream Club America vs Monterrey, followed by Toluca vs Queretaro the next day. The games will be available with both English and Spanish commentary.

The MEDIAPRO-owned company also started streaming Chinese Super League matches in an acquisition deal announced last week. Suffice to say, July has been a busy month for the global streaming service. In all, the media deal will add a grand total of 38 more games to OneSoccer’s offerings over the course of 2019.


Given that OneSoccer’s parent company is Spanish media giant MEDIAPRO, the interest in LigaMX comes as no surprise to those familiar with the production company. Still, it’s an impressive acquisition for OneSoccer, which stated that there was a large demand for LigaMX coverage in Canada. For Canadian football fans, it will also present a unique opportunity to watch the likes of national team striker Lucas Cavallini whenever Puebla games are streamed.

OneSoccer recently added support for Apple TV, and is also available on iOS, Android, and Chromecast. Support for Roku devices is promised to arrive in the near future. Fans can subscribe to different subscription plans that range from single-day access to annual subscriptions.

In addition to the aforementioned leagues and cup competitions, OneSoccer also streams Canada national team matches played on home soil, and has confirmed that it will stream CONCACAF League games that are play within Canada.

OneSoccer plans to add League1 Ontario to its portfolio of streaming services in 2020, and will be increasing its supplementary Canadian Premier League coverage next month in the form of player interviews and additional content.

While OneSoccer is available across the globe, the streaming service has stated that it only has LigaMX rights for viewers tuning in from north of the border. It looks like the service will probably geo-block viewers who tune in from elsewhere, though it’s not clear if – like Netflix – the service is prepared for consumers attempting to bypass the geographic restrictions with VPNs.

We expect that many will try. Of the new subscribers that tune in, hopefully a portion of them start following the Canadian Premier League, too.

Oakville Blue Devils To Announce ‘Next Chapter’ On July 10