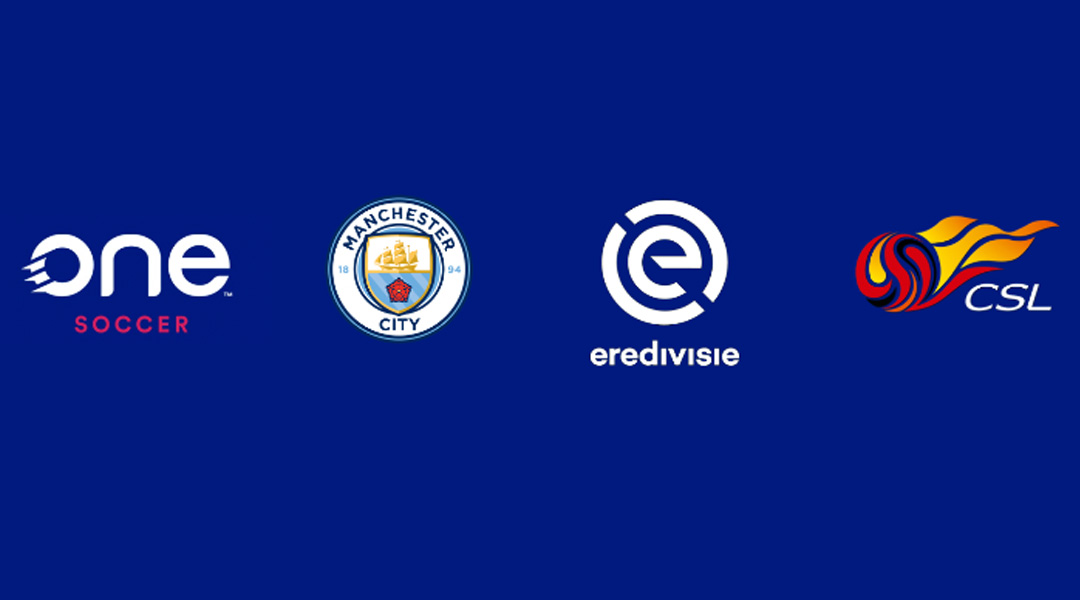 Sports streaming service OneSoccer has announced a trio of exclusive Canadian rights acquisitions that include the Dutch and Chinese top flights along with the club-specific pickup of Manchester City TV.

That means that fans who subscribe to OneSoccer – or fuboTV and Telus Optik, which both carry OneSoccer’s live channel – will soon have a much larger portfolio of matches to watch.

The acquisition of Manchester City TV content rights will see OneSoccer stream replays of the club’s Premier League, FA Cup, and League Cup matches, along with a weekly review show to boot. It’s worth noting that these matches won’t be live, however.

OneSoccer’s coverage of the Dutch Eredivisie will see three live matches aired per round, with a centric focus on Ajax, Feyenoord, and PSV Eindhoven. It will mark the first time that the Netherland’s top flight will receive regular broadcast coverage on a Canadian channel.

The streamer has also picked up rights to the Chinese Super League again, returning China’s top flight to Canadian consumers after this was ceased in 2020. The timing of the acquisition ensures that the latter half of the 2022 CSL season will be streamed, with OneSoccer noting that live CSL broadcasts will start later this month.

“We are delighted to be able to complement our full roster of Canadian and Concacaf soccer leagues and tournaments with exciting new content from both Europe and Asia,” said OneSoccer Vice President Alba Campabadal. “The Canadian soccer fan base is broad and knowledgeable and we’re looking forward to announcing more premium content in the coming days.”

With more content set to come forth, the steady stream of OneSoccer acquisitions adds timely value to the service amidst its public battle with Rogers that has resulted in a CRTC complaint.

Revealing The Inaugural CPL Defender Of The Year Nominees