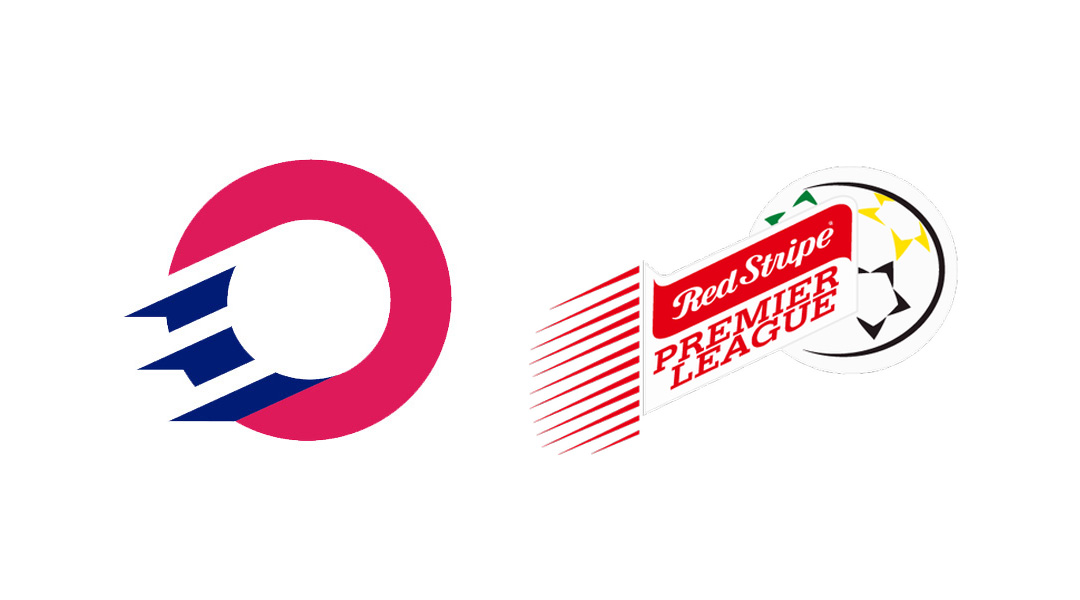 When OneSoccer launched just seven months ago, the Mediapro-owned streaming service launched with the rights to the Canadian Premier League, the Canadian Championship, and all of the Canadian national team home games for both the men and women’s sides.

What followed this year has been a period of aggressive expansion, with OneSoccer now becoming the Canadian home to the likes of Liga MX, the Chinese Super League, and every single CONCACAF Nations League match.


Today, the streaming service has now announced a partnership with Island Sports Network that will see one match per week from Jamaica’s top division, the Red Stripe Premier League, stream live on OneSoccer.

That collaboration begins tonight, with OneSoccer poised to stream the West Kingston Derby match between the Arnett Gardens and the Tivoli Gardens live at 7:30PM ET. A win could see the Arnett Gardens jump up to second in the league, while last-placed team Tivoli Gardens will be hoping to play spoilers and collect its third win of the season after thirteen matches played.

Earlier this season, the reverse tie of the West Kingston Derby saw the Arnett Gardens take all three points courtesy of a late-game goal from Damari Deacon, with no less than four yellow cards being awarded in the 92nd minute as tempers flared in the derby match’s dying minutes. Suffice to say, tonight’s game should prove heated, too.

While the league may not have the glitz and glamour seen in the likes of Europe’s top flights, Jamaica’s domestic league has been the proving grounds of players like Kemar Lawrence, Andre Blake, Darren Mattocks, and Alvas Powell. One never knows if it may even be hosting any future Canadian Premier League internationals, either.


OneSoccer is also expected to being covering League1 Ontario for the 2020 season, with the service having previously aired the Women’s L1O Final at the conclusion of the 2019 season.

Beyond that, a Mediapro Canada executive has also revealed that the streaming service is looking into the feasibility of introducing its 24/7 network as a cable channel, further expanding the reach of the Canadian-based football hub. The streaming service recently offered a free national team match through several television service providers which may have been a trial run for such a venture.


Canadian Premier League fans who purchase a 2020 season ticket with any of the seven CPL clubs will get a one-year subscription to OneSoccer included with their season ticket purchase. For everyone else, OneSoccer allows for a month-long trial period for users to see if they like the service, along with shorter-term offerings.

With Jamaican games now getting some coverage on the platform, OneSoccer is continuing to grow its portfolio of matches that are hard-to-find elsewhere north of the border. It’ll be interesting to see if the partnership eventually grows into more than one Red Stripe Premier League match offering per week as OneSoccer continues to grow its subscription-based service.