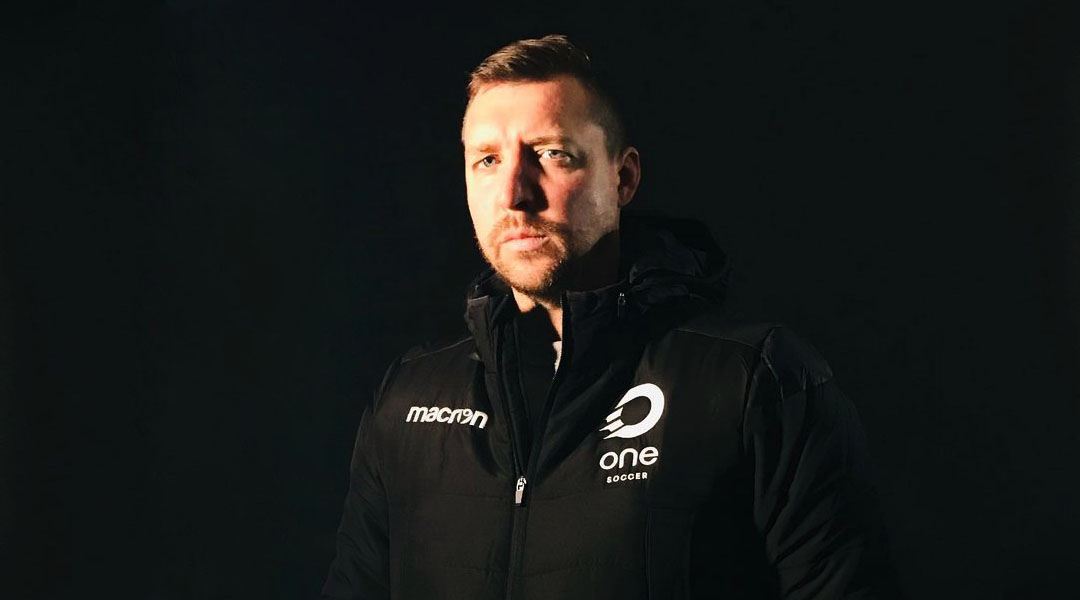 If you’ve browsed Canadian Soccer social media in the last day or two, you’ve likely seen an uproar surrounding OneSoccer Head of Content Kurt Larson. Yesterday it was revealed that the OneSoccer executive had made several homophobic, racial, and misogynistic tweets in the past, with the extent of these posts (and in a few cases, their recency) causing an uproar amongst fans.

Here’s a surface-level breakdown of what exactly happened.

At Issue: Kurt Larson Made Social Media Posts Between 2010-2018 That Are Problematic

The controversy began when Twitter user CPLWoodenSpoon shared screenshots of social media posts and comments made by Kurt Larson which contained discriminatory, racist, homophobic, and misogynistic views, with an initial photo dump showing posts from 2010 that have proven to be quite problematic:

The above screenshots quickly spread online, with some additional ones being added elsewhere, some of which were more recent. There have also been some concerns regarding journalistic integrity after a 2017 Toronto Sun article penned by Larson was uncovered, wherein Kurt reported inaccurately about anti-Donald Trump protestors he claimed were paid actors, sourcing it to a bit of fake news that Trump’s former campaign manager Corey Lewandowski had also fallen for.

We won’t be straying into the political spectrum for the purposes of this post, however.

The day following the release of the tweets – the bulk of which stem from 2010 – Larson posted a public apology online:

I’m sorry, and more than that I’m ashamed and embarrassed of the posts that have surfaced from my past. I’m not the same person I was when I first graduated and moved to Canada. I’d like to think that slowly but surely living in this country has changed me for the better (though I know there is a lot of self-reflection and work to do). All I can ask for is the opportunity to do better. It is an honour to be part of growing the game I love in a country that has given me more opportunities than I deserve.

MediaPro Canada, OneSoccer, and the Canadian Premier League then released official statements of their own shortly after Larson’s own apology.

OneSoccer’s statement goes on the record to state that the posts in question clearly violate the company’s code of conduct, with company management now analyzing what repercussions Larson’s own comments may have on his position at the company. Both the Canadian Premier League and MediaPro Canada / OneSoccer opted to make it clear that they were not aware of the posts when Larson arrived at either of the companies.

A few hours after all of the above statements, OneSoccer’s social digital and communications manager, Armen Bedakian, urged supporters for patience as the streaming service navigates a busy weekend of playoff action amidst the turmoil.

At its core, OneSoccer wants to do right by our audience and our soccer community. I say that as someone who has worked in places in my youth where that is definitively not been the case, and I hope that my word does have some level of trust in this community.

Larson, a Kansas-born dual citizen, currently holds a Head of Content role at OneSoccer, which is itself a child company of MediaPro Canada. He had previously been the managing editor of the Canadian Premier League in 2019, and is largely known for ‘stirring the pot’ with soccer-based hot-takes online.

There Are Some Concerns That Larson’s Behavior May Have Impacted OneSoccer Direction, Storylines

There has been some speculation that OneSoccer’s decision to drop Asa Rehman may have stemmed from the issues at hand, though there’s no concrete indication of such at the time. Rehman’s permanent hosting duties were ultimately filled by Andi Petrillo, a female broadcaster who has excelled in the role.

We reached out to Rehman, who stated he didn’t have much to say on the matter. When he parted ways with OneSoccer last November, he was told his contract termination was due to a lack of work during the pandemic – though he admitted he was shocked when OneSoccer never reached out to him as it resumed YouTube and studio programming.

While it is possible that OneSoccer’s content direction under Larson may have been impacted in a seriously harmful manner, it’s far too early to tell right now. Larson shifted to a largely off-screen role this season, but during his tenure with OneSoccer he hasn’t been afraid to shine a spotlight on athletes of colour like Mohamed Farsi, Elimane Cisse, and numerous others.

Any kind of investigation into this matter, if taken, is not likely to produce quick results – just like when the allegations against Peter Reynders took more than year to resolve.

By and large, the reaction of many Twitter users is unsurprisingly negative: many have called for OneSoccer and MEDIAPRO Canada to take quick action, with both respective companies having released statements earlier today. A minority of users don’t wish to see ‘cancel culture’ in action, whilst others are simply hoping that enough time is given for due process. Others, still, are threating to put their money where their mouth is in terms of supporting OneSoccer.

There are also several individuals who added their own experiences with Kurt, with UEFA journalist Cetin Cem Yilmaz alleging that Larson had ignored repeat communications due to his Turkish heritage, while 1812 FC’s Casey Telford alleged that longtime followers have been raising issues about Larson for years. Pakistan national team midfielder Navid Rahman chimed in to offer a Canadian-Muslim perspective, calling Kurt’s comments sickening.

OneSoccer hosts Oliver Platt, Andi Petrillo, Adam Jenkins, and Gareth Wheeler have all been active on social media today, but none have commented on the issue at the time of this article.

So, What Happens Next?

Well, that’s ultimately up to MEDIAPRO Canada. The backlash against Larson has been strong, with several prominent supporters from CPL circles significantly upset by the findings, while others want to see more proof in the pudding regarding Larson’s apology. Right now it appears that his apology alone hasn’t appeased the majority, and it’s now up to OneSoccer to determine whether its Head of Content has truly grown since the posts in question, whether he deserves a chance at redemption, and bank on whether viewers will forgive him, too.

Looking back, it’s clear that Larson built his career out of ‘stirring the pot’, often posting hot-take inflammatory content for the Toronto Sun before he eventually carved out an ongoing role for himself covering the likes of Toronto FC, MLS, and Canadian soccer at large. Now working in an executive role with OneSoccer after he helped launch the Canadian Premier League, it remains to be seen if the space Kurt Larson helped to create is willing to let him atone for his past actions.