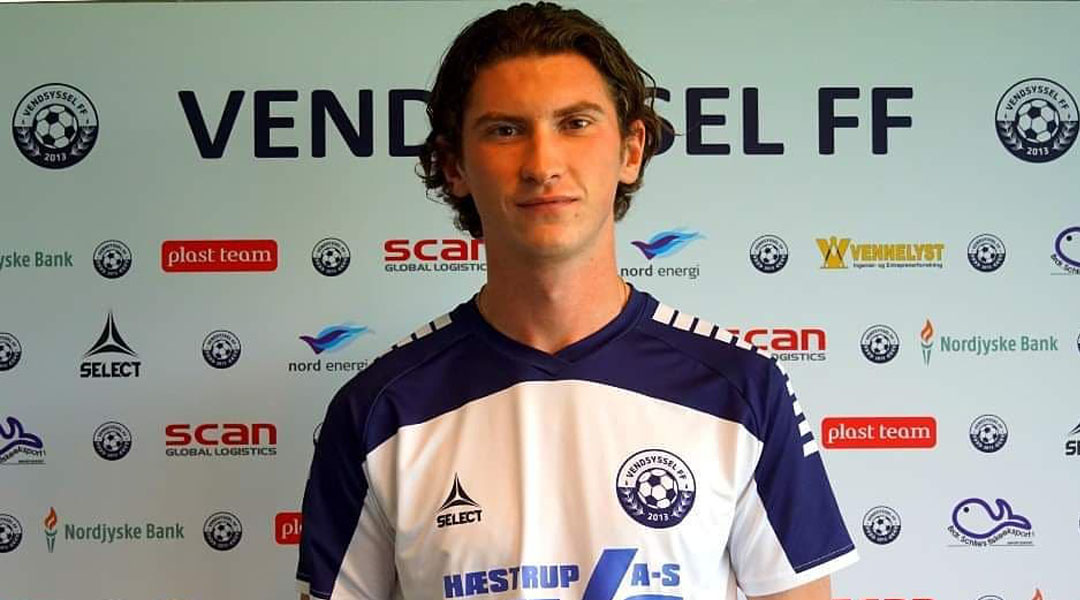 The short term loan move will see Ongaro remain in Denmark until the new year, though the Danish First Division side has an option to buy the forward if they wish to make the move permanent come 2021. At the present, the Edmonton-born striker is contracted with the Eddies through to the 2021 season.

Vendyssel FF head coach Lasse Stensgaard has evidently been looking for a striker of Ongaro’s six-foot-six stature for some time, and was happy to welcome the Canadian talent to the Danish First Division:

We have been looking for an offensive reinforcement for a long time, and here Easton was early in the picture. And now it’s finally succeeding in getting him here. He has some of what our other offensive people do not have. With his height, he is the weapon for us on standards and posts. It was also important for us to get a player in who can cover more than one position, and Easton can. He can play all three offensive positions and that definitely gives us more opportunities offensively offensively. And then his arrival also means that we do not have to constantly draw bills of exchange on the same people all the time.

Canadian soccer fans may want to circle October 24 on their calendar, as a league match between Vendsyssel FF and HB Koge could see Easton Ongaro square up against Toronto FC loanees Noble Okello and Rocco Romeo.

Ongaro has been a crucial figure during his two seasons with FC Edmonton, with the 22-year-old recording 13 goals in 29 appearances for the Canadian Premier League side. His strong performances in the inaugural CPL campaign earned him a call up to the provisional national team roster for the Olympic Qualifiers before they were postponed due to the COVID-19 pandemic.

He also finished third in the golden boot race in the 2019 season, a feat made all the more impressive considering his first full 90 minutes for the Eddies didn’t come until the fall campaign.

This year, the youngster finished his time at The Island Games as the club’s top scorer with a return of 3 goals in 7 appearances, so it’ll be interesting to see how Ongaro’s first international experience goes. He will jump straight into training with the squad on Monday, and will wear the number 23 should he make his debut this Wednesday in a Sydank Cup match against Aarhus Fremad.

I am happy to have joined the club. It’s a really good opportunity for me and I’m very grateful to have had the chance. I hope I can use the stay in Vendsyssel FF to improve my game and help the team as best I can. As a player, I like working around the field and the goal, and I hope I can score a lot of goals.

Ongaro becomes the fourth CPL player to find a move for first team action in the offseason, with Jose Escalante doing so in Honduras, Nicholas Hamilton being loaned to Dundee FC, and Jose Galan independently transferring to Spain with plans to return to Canada this March.

Last week, former Eddies head coach Jeff Paulus sat down with Northern Tribune to discuss the club’s independent partnership with an agency to help curate moves for its players during the loan Canadian Premier League offseason.

Speaking on behalf of the club, Eddies co-owner Tom Fath stated that he was hopeful that this was just the first of many chances for members of the Eddies roster to play internationally.