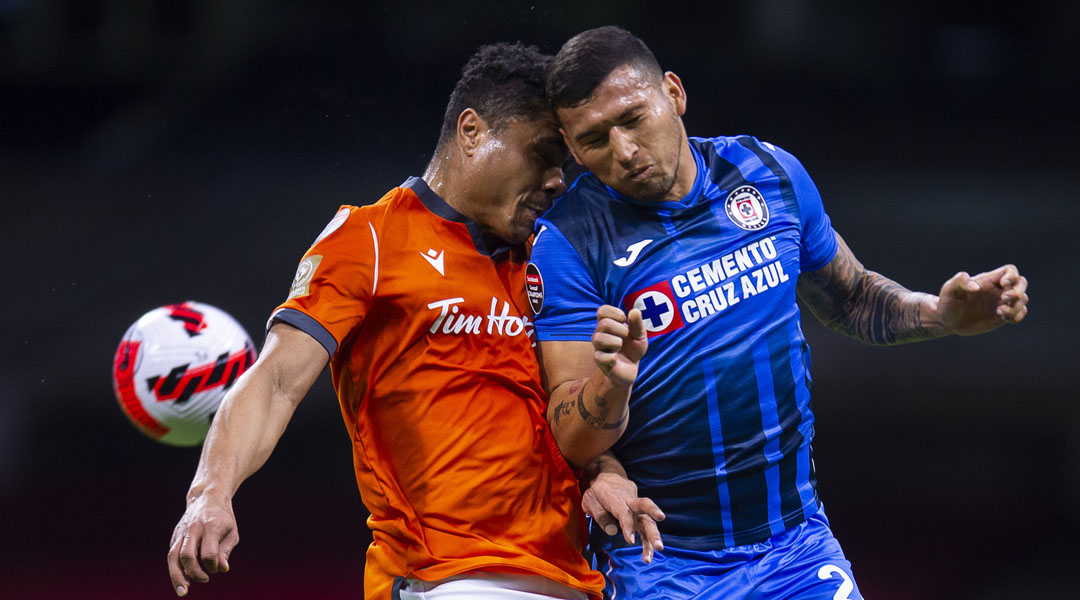 As part of showcasing the diversity of footballing talent from across Central America and the Caribbean involved with Canadian soccer, we’re pleased to deliver the fourth edition of CA & C Cafe, a feature focused on how the rest of our confederation is shaping our game.

This opinion piece by Darnel Harris explains why the UNCAF’s Central American Cup might be a better path for the CPL than the Concacaf Champions League. A counter-point piece will follow.

Pacific FC – the Canadian Premier League’s 2021 Champion – finally learned their Concacaf League opponent and what potential tests await them on the path to continental glory. Jamaica’s Waterhouse Football Club will provide the first challenge in late July, as Pacific enjoys the fruits of Forge’s excellence, benefiting from being a seeded team for the first time.

After the draw, OneSoccer’s Oliver Platt noted that Pacific FC needed to focus on winning a favorable tie, and take the opportunity to showcase that the Canadian Premier League is building a depth of teams that can compete on the international stage. Jamar Dixon, Pacific FC’s Captain agreed, saying:

“I think it is great for the mentality, it is a change of environment, it is a change of structure…things are done a little differently over there and especially in this tournament obviously going to various countries. But it is just a matter of adapting, now [our players] get to educate themselves on a different level so it is going to be definitely new for a lot of people but it is also an opportunity to grow as a footballer and educate yourself on the variety of different levels there are to play…Guys are excited about it. Obviously you saw Forge do it and everyone was behind them, they were supporting them, and the whole country was behind them. Now it is up to us to do our thing.”

However, these magnificent midweek nights are effectively set to end for good in 2024, as the Canadian Premier League is set to be given two automatic spots in the 2024 Concacaf Champions League. Now, it is great that the CanPL’s two spots in continental play will go to the League Champion and the Regular Season Champion, because consistent excellence deserves recognition.

However, in my view, they are two spots to the wrong competition! The CanPL needs to urgently exchange this poisoned chalice for two spots in the ‘Central American Cup’, set to be run by the Union Centroamericana de Futbol (UNCAF) each Fall.

Why is it a sour bargain for the Canadian Premier League? There are several reasons:

As much as the Canadian Premier League was built  to develop Canadians, international recruits help to bolster each of our teams, delivering a dose of professional and international experience that is valuable for young Canadian players to learn from. Opportunities to play in regional tournaments are of great value for these players who are hungry for the experience, opportunities to showcase their skills so they can move on to clubs in richer leagues, and the chance to play in their home countries. Playing with Central Americans, our teams get several opportunities each Fall to play against comparable Leagues. Direct advancement to a Mexican or US heavyweight in Spring – during our preseason no less! – will make playing in Canada less attractive.

The history of Concacaf League qualifiers against Liga MX and MLS opposition is not pleasant. From 2018 to 2021, the Concacaf League’s record is 4-32, with a 58-163 deficit in goals scored. This however is not surprising. Liga MX and MLS wage bills rise into the tens of millions, while the Canadian Premier League and the other Latin American leagues are in the lower millions, front office staff included. Given that wages are tied to structural economic realities (CanPL’s focus on small and mid-size communities with 5,000+ seat stadiums and Latin America’s economic challenges) – victories against Liga MX and MLS opposition will always remain very unlikely. CanPL fans will tire of an annual valiant loss.

There are eleven assured Liga MX and MLS opponents in Round One of the 2024 Concacaf Champions League, and seeding is determined by rank and past success. Therefore, the Central American and CanPL squads are certain to meet only Liga MX and MLS opponents in the Concacaf Champions League each and every year. Odds are good that CanPL teams will only ever get one home match a season. In the short term, the Canadian Premier League clubs shall lose revenue from multiple matches each Fall – in exchange for a single tie against a rich club that is very likely to end in defeat. In the long term, one of the major ways for the Canadian Premier League to make serious revenue is through transfer fees. Moving one developed player alone could generate enough of a profit to pay a team’s wages. Playing your way through a continental stage each season helps build the profile and experience that makes such profitable transfers possible, in a way ongoing defeats will not.

The good news is that in our sport, tournaments appear, disappear, and are changed on a regular basis. The ‘new Central American Cup’ (a revived tournament for the fourth time since 1971) is set to be contested by twenty clubs; 18 of which will qualify through their domestic leagues. UNCAF has made no decision on how the other two teams will be chosen – leaving clear room for the Canadian Premier League! UNCAF’s Cup is set to include a round robin (two at home and and two away) and a quarterfinals, semifinals, and final – for a minimum of four games and maximum of ten – the same as the current Concacaf League, except each team is assured of at least four games, not just two. Furthermore, UNCAF’s Cup winner will get to skip to the Concacaf Champions League Round of 16 – which gives less monied clubs a chance to go deeper into the Spring competition.

So, while the costs of travel and the challenges of schedule disruption are surely challenging, the investment in time, money, and energy is well worth it to develop Canadian football. After all, it’s hard to ‘prove you belong’, as the Canadian Premier League aspires to do, and ‘bring the beautiful game back to the neighbourhoods we call home,’ by playing far less winnable matches every year while drawing a less diverse array of fans to watch. Sure, trading secure Champions League spots for UNCAF places is a modest gamble. However, given the quality of the Canadian Premier League, it is a gamble worth taking every year.