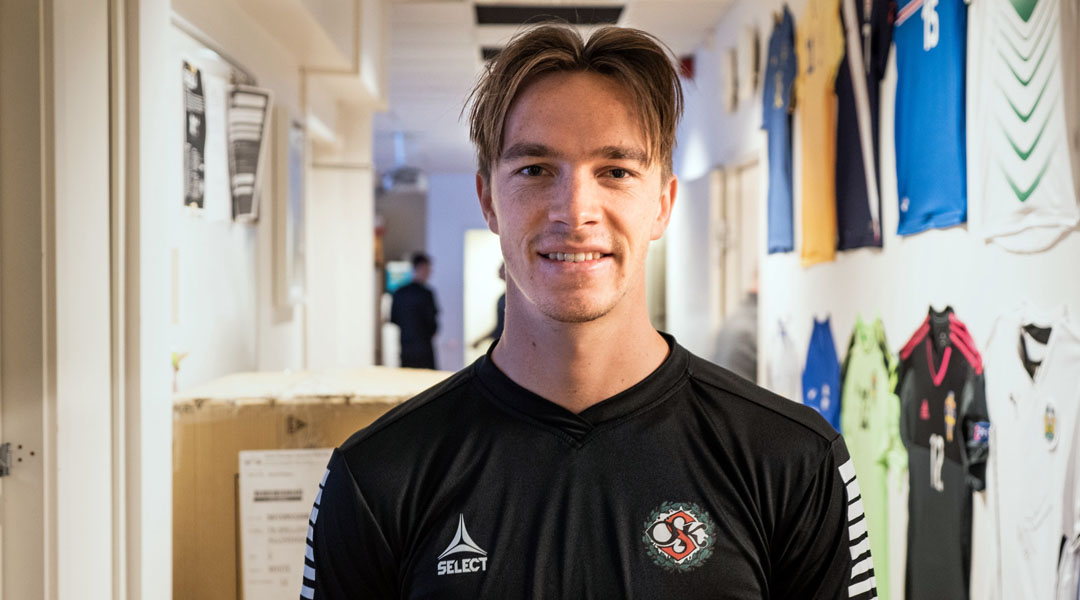 One of Forge FC’s top defensive performers is currently on trial in Sweden, suggesting that the back-to-back Canadian Premier League champions might not just be replacing David Edgar ahead ahead of the upcoming season.

It has been announced that Belgian centre-back Daniel Krutzen is currently trialing with Swedish top flight side Orebro SK, who finished seventh in the Allsvenskan last season. The club is in the midst of preseason training, with a few club friendlies set to take place over the next 30 days before the domestic cup takes place, with the 2021 Allsvenskan season then kicking off in April.

According to Canucks Abroad contributor Brandon Que, the defender’s trial will run until Saturday, at which point the club will make its decision on whether to sign the defender. As things stand, the move appears to be a free transfer, though the contract status of the defender is unknown.

The KRC Genk youth product arrived to Forge FC in March 2019 as a relative unknown, but quickly proved himself to be a league-leading centre-back. He made 49 appearances for the hammers overall, forming a tight partnership with David Edgar that stymied many an opposition defense.

He also proved to be dangerous at the other end, contributing five goals to Forge FC across all competitions over the last two years, two of which came in the club’s most recent Concacaf League campaign. After impressing both domestically and on the continental stage, perhaps it shouldn’t be surprising to see a foreign side take a look at the 24-year-old defender.

Should Krutzen depart, that’ll leave head coach Bobby Smyrniotis with a big task in terms of his defensive rebuild. Overall, there is no Forge FC player who has clocked in more minutes for the hammers than Krutzen: he’s tied with team captain Kyle Bekker for the most-selected player, but has played 113 minutes more than the captain overall.

Forge FC head coach Bobby Smyrniotis has stated that he aims to keep the core of the Hamilton-based side’s roster together, sprinkling in new players ahead of the club’s eventual Voyageurs Cup Final against Toronto FC. The Lanaken-born defender would be a big miss for the occasion.

Should Krutzen sign on for Orebro SK, there’ll be a little bit of the 905 Derby playing out in the 2021
Allsvenskan season: former York United striker Simon Adjei signed on for top flight side Varbergs BoIS after bagging 25 goals in 27 games in the country’s third tier, meaning the duo would come up against eachother more than once.

Forge FC has yet to confirm any returning players for the 2021 Canadian Premier League season, which has a tentative May 2021 start date.