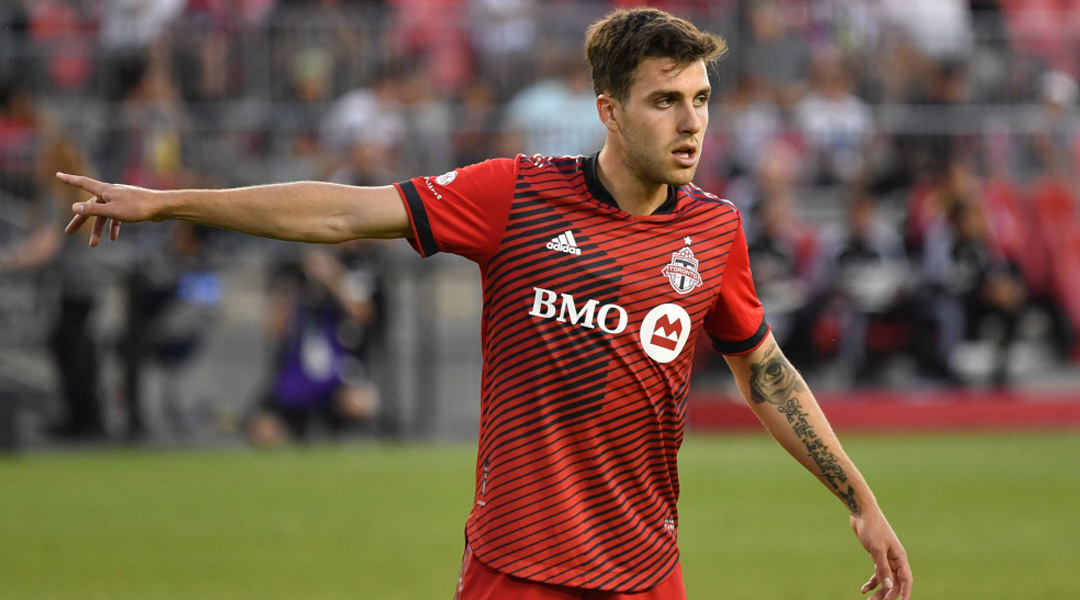 As had been widely reported earlier today, Luca Petrasso is en route to Orlando City SC.

Toronto FC confirmed the trade it an official statement this afternoon, revealing that the 22-year-old homegrown talent was traded to Orlando in exchange for $300,00 in 2023 General Allocation Money, with additional batches of $50,000 in 2024 and 2025 pending performance-based metrics.

Toronto FC retain a sell-on percentage in the event the left-back secures a permanent transfer elsewhere.

Petrasso becomes the latest in a line of academy products to branch out from Toronto FC’s own ecosystem, where the 22-year-old made 27 appearances across all competitions since inking a homegrown player contract back in January.

He had enjoyed a period as a starting left-back under Bob Bradley at the start of the season, where a hot start saw him collect team of the week honours after providing two assists against DC United back in March. He also featured in the club’s belated Canadian Championship Final win over Forge FC.

The younger brother of York United’s Michael Petrasso had progressed through the TFC ranks to claim his first team opportunity, joining the club’s academy at the age of 12 and eventually making 63 appearances for Toronto FC II following his professional debut in 2018.

This will mark Luca’s first time playing club football outside of Toronto.