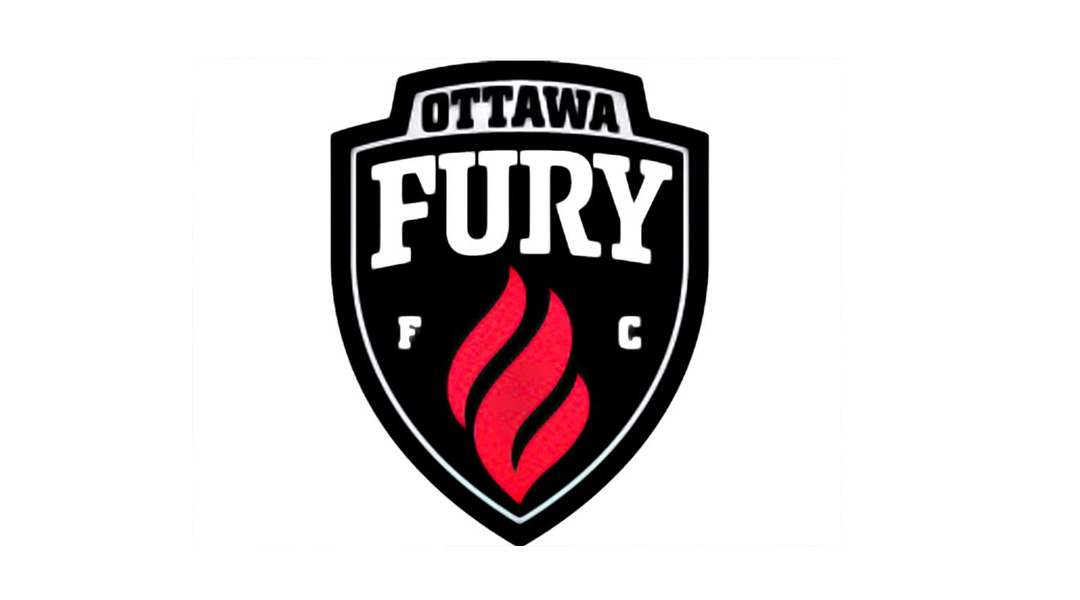 Update: The Ottawa Fury has announced it is suspending operations indefinitely.

The Ottawa Fury will be making an announcement regarding the club’s future tomorrow morning.

The large-scale announcement comes just one week after the club parted ways with head coach Nikola Popovic. Ottawa Fury officials did not provide further details regarding the sudden announcement.


Earlier this year, the Ottawa Fury found itself fighting for the right to play in the USL after CONCACAF attempted to desanction the club from participating in USL action. The club had already been sanctioned by the CSA and USSF, but CONCACAF argued that the capital city club should be in Canada’s newly-founded top domestic league instead of playing in a foreign tier two division.

Though the Fury successfully disputed such a move to remain a USL Championship side for the 2019 season, questions remained about what would happen come 2020. Following the dispute, the Fury recorded one of its best-ever years and made the USL postseason for the first time.

Still, questions have persisted about whether the Canadian club should remain in the USL or switch over to the Canadian Premier League. CPL Commissioner David Clanachan has repeatedly extended an olive branch for such a move, though Ottawa Fury General Manager Julian De Guzman stated earlier this year that there were still too many unanswered questions regarding the newly-founded league. OSEG, the ownership group behind the club, remained similarly unconvinced by the CPL as its USL attendance dipped year-over-year.


Duane Rollins, a prominent personality in the Canadian soccer scene, is reporting that the announcement is likely to be the folding of the Ottawa Fury in full. Earlier today, rumours began springing up that the Ottawa Fury would be ceasing operations in 2020 and would re-launch as a Canadian Premier league club come 2021. Neither rumour has been verified at the present time, so they should be taken with a grain of salt for the time being.

While David Clanachan has confirmed that he’s in talks with a separate ownership group regarding a potential Ottawa-based CPL expansion club, the potential folding of the Ottawa Fury would be negative news all around. Of course, there could be something else on the cards, though it won’t be clear until tomorrow morning’s announcement takes place.