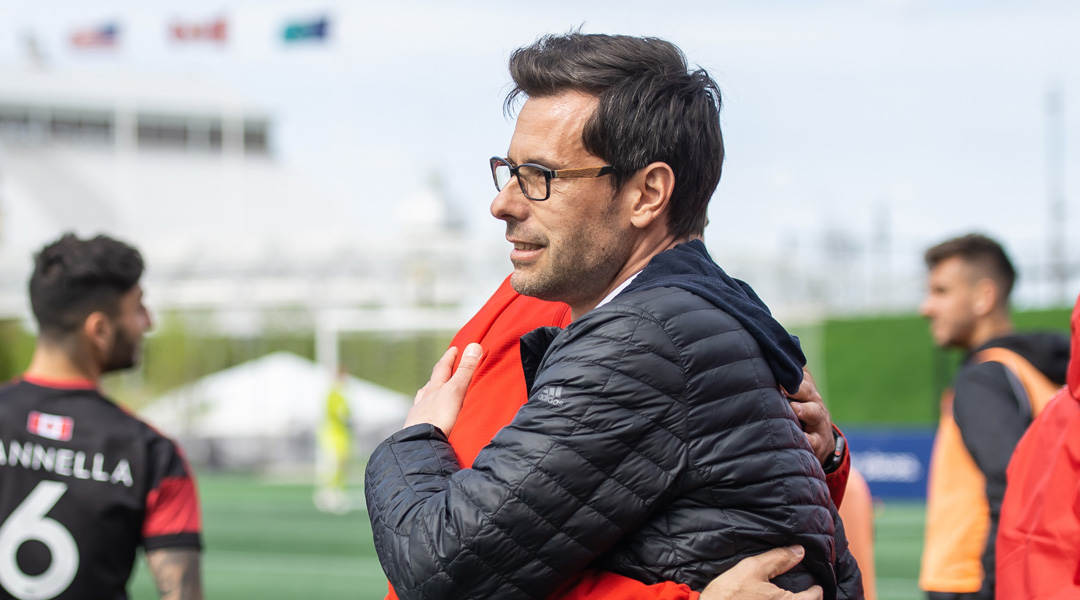 After making it to the USL postseason for the first time ever, the Ottawa Fury has now parted ways with head coach Nikola Popovic.

The Portuguese-Serbian coach finished his time at the Fury with 27 wins, 25 losses, and 16 draws within the USL Championship, with his last game as head coach coming in the form of a playoffs penalty loss to the Charleston Battery.

I have a lot of respect for Nikola as a person and as a professional, it was a very difficult decision to make, but we ultimately decided to go in a different direction. I would like to thank Nikola for his commitment to Fury FC and wish him success and good luck in his future endeavors

All-told, Popovic had a fairly successful tenure with the Fury: this year, the club had its best-ever start to the season, scored the most goals it has in a year, made USL playoffs for the first time, and made it to the semi-finals of the Canadian Championship after dispatching the Halifax Wanderers of the Canadian Premier League. The decision to not renew Popovic’s contract was fairly unexpected.


The Ottawa Fury is a club that may soon find itself at a crossroads: the Canadian Premier League has been eager to see the capital city club join Canada’s only domestic professional league, while Ottawa Fury general manager Julian De Guzman said there were still too many unanswered questions for his club to shift leagues for the second time in four years.

Whatever happens to the Fury, it’ll be interesting to see who the club brings in to replace Popovic, who can also pad his resume with two successful years at Swope Park Rangers prior to his time north of the border.


Popovic becomes the fourth head coach at a professional Canadian club to get the axe this year, with Pacific FC head coach Michael Silberbauer being let go earlier this month and Montreal’s Remi Garde replacement Wilmer Cabrera not going a renewal for 2020. The Ottawa Fury has stated it will announce its next steps regarding the appointment of a new head coach in the near future.

Despite the good showing in 2019 across all competitions, attendance at TD Place has now marginally slipped for several years in a row. It’ll be interesting to see if the new coach – along with late 2019 additions like prolific striker Hadji Barry – will be able to build up a good momentum and get attendance trending back upwards for the Ottawa-based club.