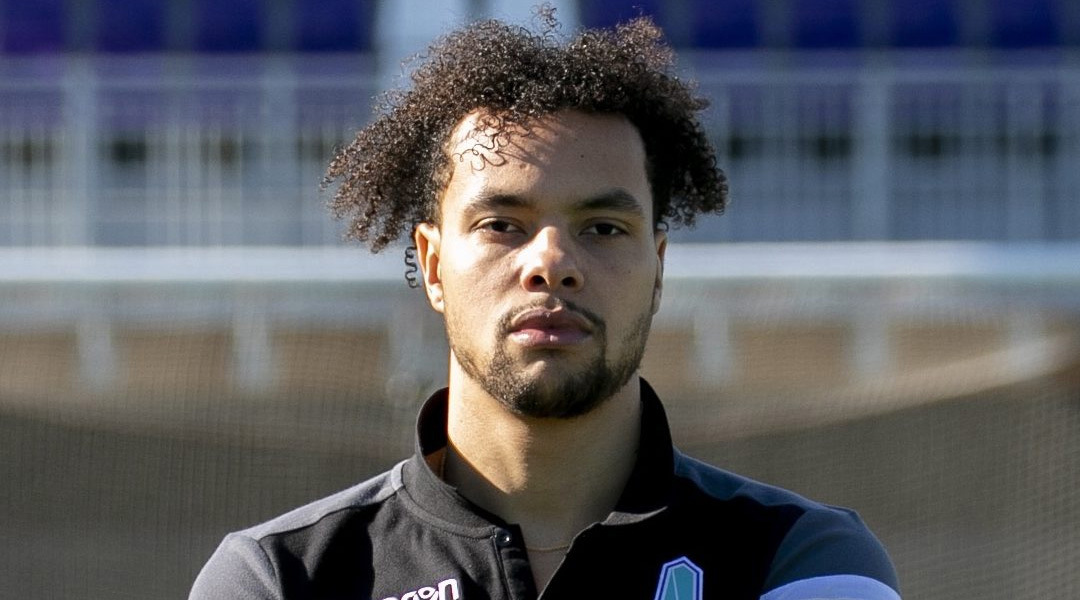 The 23-year-old defender was born in Mali, but moved to Montreal at the age of seven and eventually found himself as part of the Montreal Impact Academy. More recently, he spent time playing in the NCAA with the University of Michigan Wolverines, where he played in all 22 matches from his final season as a collegiate athlete.


His move to Pacific FC represents his first professional contract, with new Pacific FC head coach Pa-Modou Kah having been impressed by his aptitude for the sport and willingness to learn:

Abdou is a great defensive player who wants to keep learning about the game. His character and experience in the college and professional environment make him a good fit for Pacific FC.

After conceding some 46 goals in 28 games throughout the 2019 season, Pacific FC has undergone a significant defensive change-up. Samake will provide competition for current PFC centre-backs Lukas MacNaughton and Thomas Meilleur-Giguere, while the club has also retained defenders Marcel de Jong and Kadin Chung, too.

Abdou is a strong addition to our defensive core and will add good competition among our centre backs. He comes to us with a great background from his time at Montreal Impact and a strong University of Michigan program.

Standing at six-foot-two, Abdou is certainly an imposing figure, though he has a lot to prove at the Canadian Premier League level. In a side that has proven itself quite willing to give the full squad a fair shake, it’ll be interesting to see if Samake can accumulate significant minutes in the 2020 Canadian Premier League season.

The financial compensation due to Abdou Samake was not disclosed by Pacific FC.