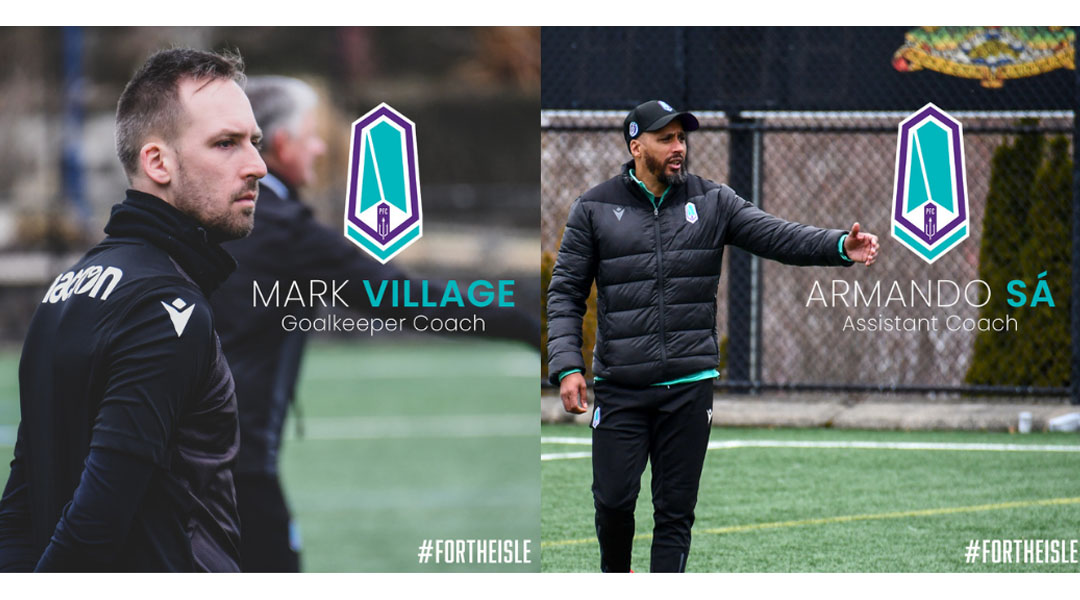 With Pacific FC internally promoting James Merriman to the vacant head coach post left behind by Pa-Modou Kah, the Island-born gaffer has now selected the coaching staff who will assist him through the 2022 Canadian Premier League season.

Former Mozambique international Armando Sa will now don the role of assistant coach for the Tridents, with the 46-year-old arriving after founding his own academy in Ontario. He brings plenty of valuable experience to the team after having played for the likes of Benfica, Braca, Rio Ave, Villareal, Espanyol, and Leeds United.

Holding a UEFA A coaching license, the one-time Copa del Rey winner is now is now taking a big step for his own coaching career with the move out west.

The Tridents have also confirmed that goalkeeper coach Mark Village will be reprising his role with the club, marking his fourth season with Pacific and third as a member of its coaching staff.

Village replaced Marius Rovde in the role after retiring following a 2019 CPL season where he made 17 appearances for the west coast side, recording four clean sheets and conceding 24 goals. He’s expected to play a big part in the development of 18-year-old Emil Gazdov, who returned to the Tridents after a two-year long spell with FC Nurnberg.

The club has also confirmed that its support staff includes Chris Merriman and Riley O’Neill, who were already with the side as assistant coaches. Kitman Victor da Costa Ferreira also returns alongside strength and conditioning coach Chris Hinton, with technical director of football Stuart Neely now set for his first year with the team.

With James Merriman paying his dues as an assistant coach before earning the internal promotion up to head coach, it’ll be interesting how the Nanaimo-born gaffer does during his first season in charge. He’s tasked with a title defense season that will also see the club feature in continental competition for the first time ever, and that’s no small task.

Merrirman and his coaching staff will get a good look at the squad tomorrow during a friendly against the University of Victoria, with matches against York United and Valour FC also set to come in the next week or so.