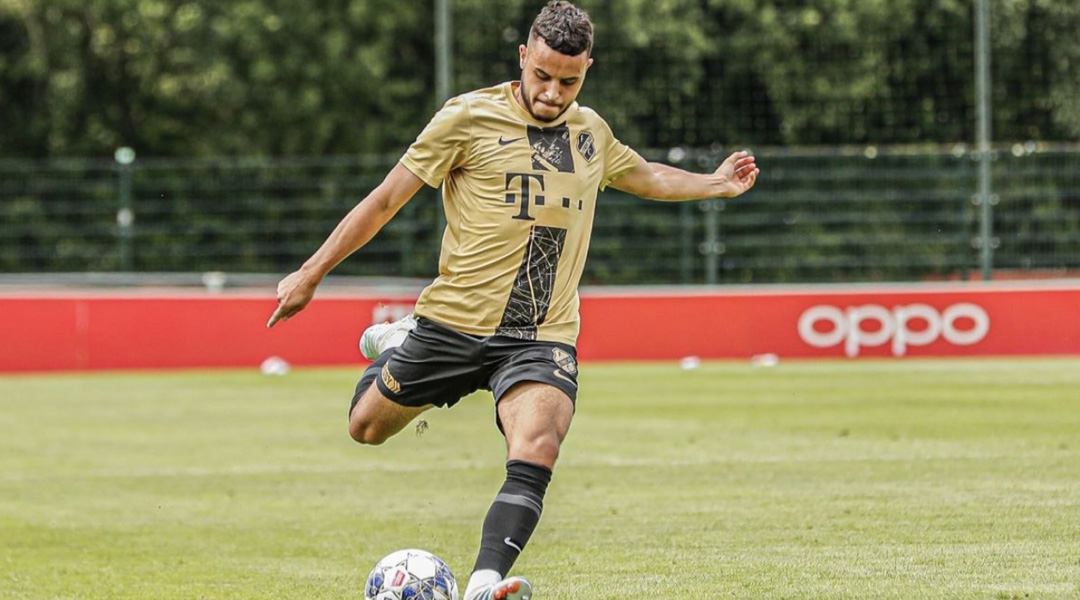 With preseason camp fast approaching, Pacific FC has bolstered its attack with the addition of Dutch left winger Ayman Sellouf.

The 21-year-old will arrive to Starlight Stadium after accruing nearly fifty appearances in the Netherlands’ second tier, where he’s suited up for NEC and the FC Utrecht reserves.

The latter is where new York United midfielder Oussama Alou had played, by the way.

It’s likely that Ayman, 21, will challenge Josh Heard for a spot out on the left flank, with head coach James Merriman describing the club’s newest addition as a dynamic and direct attacking option.

That being said, Sellouf can also play more centrally behind a centre-forward, a position where it remains to be seen if Manny Aparicio will return.

The dual-footed attacker will have two countrymen out on the isle, with Djenairo Daniels returning while Bradley Vliet arrives from Cavalry.

“We are excited to add another young international player of his quality to our team,” said Merriman. “Ayman is extremely positive about the opportunity, he’s got great potential, and we look forward to welcoming him to Pacific.”

See Also: Merriman On Pushing For Trophies Again In 2023

The Pacific FC roster now stands at sixteen players, with the club teasing that more player news would be following quickly.

Pacific FC’s roster now stands at 16 with more additions to be announced shortly.