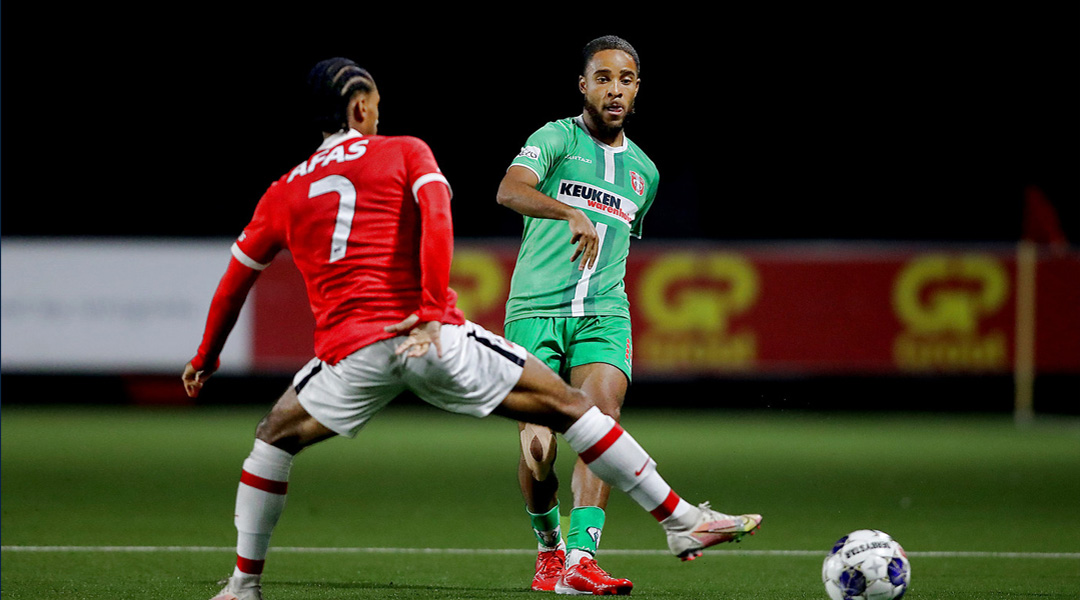 Pacific FC has picked up Cavalry left-back Bradley Vliet, who arrives on a free transfer. His new deal on the isle will run for two years, with a club option for 2025.

The 24-year-old had made 23 appearances for Calvary last year, featuring throughout almost every single match of the regular season.

Pacific FC head coach James Merriman said the Dutchman impressed with his speed and runs on the wings, with Vliet now coming in to a left-back spot that saw both Nathan Mavila and Jordan Haynes depart.

“Bradley is a dynamic left back who fits our style of play very well,” added Merriman, who also liked the left-footed aspect to the player, while also noting that he’d put in some good crosses during his first CPL campaign.

Cavalry had a club option on Vliet following the conclusion of the season, but opted to focus their limited number of international slots elsewhere.

He now joins a Pacific side undergoing plenty of transformation, though his countryman Djenairo Daniels will stay put on the isle as the club’s only other confirmed international thus far.

Vliet began his career developing through the top Dutch youth systems of Feyenoord, Sparta Rotterdam, and NAC Breda. While he cracked the senior roster at NAC, he never made a top flight debut and inked a deal in the second division with SC Cambuur in 2019 after trialing with top flight side RKC Waalwijk.

While he played at the reserve level for Cambuur, a first team debut would prove elusive: 2019 saw him trial with SC Telstar before becoming the first Dutch athlete to sign with Croatian side NK Lokomotiva, though he wouldn’t get senior minutes there either. He trialed with ADO Den Haag after that, eventually landing with Dutch second division side FC Dordrecht in 2020.

Vliet would go on to make 28 appearances for the second division side before his spell with Cavalry FC last season, with the Dutchman now extending his time in Canada by at least two years.

Vliet’s deal with Pacific will run through to 2024, with a club option for a further year.