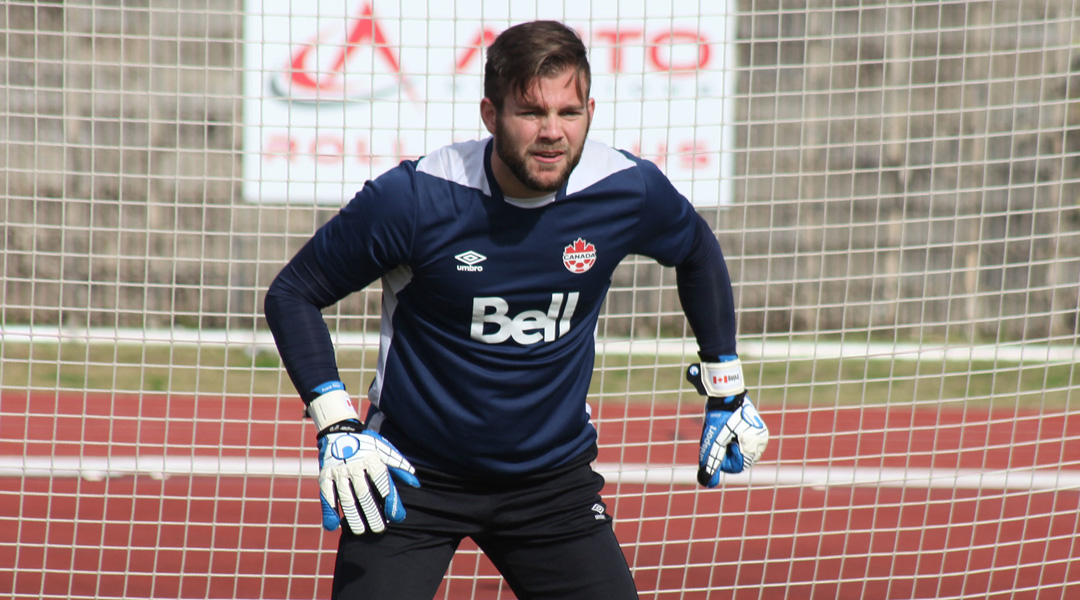 The 26-year-old goalkeeper arrives to Westhills Stadium with ample USL experience to his name, having made nearly 80 combined appearances for Rio Grande Valley and the Ottawa Fury.

Prior to his time in the USL, Irving got his career started by rising through the Whitecaps Academy, which is a common connection he shares with plenty current Pacific FC players.

New Pacific FC head coach Pa-Modou Kah was pleased to see Irving sign on with Pacific FC, where he will compete with Nolan Wirth for the starting spot after the club parted ways with Mark Village following the conclusion of the inaugural CPL season.

Callum has been an excellent technical keeper in the United Soccer League for the last many years. We are pleased to welcome him to the Pacific family. He is a great addition to the team.

Irving is the third former Ottawa Fury player to join the west coast club this offseason, following in the footsteps of both Jamar Dixon and Thomas Meilleur-Giguere.

Callum brings loads of professional experience, solidifies our defensive needs, and will create strong competition in the goalkeeper position. We are proud to have been able to secure such a strong Canadian goalkeeper.

The club currently has fifteen players confirmed for the 2020 season, which still leaves head coach Pa-Moduo Kah with ample room to flesh out the Pacific FC roster ahead of the upcoming season.

The financial compensation due to Callum Irving was not disclosed by Pacific FC.