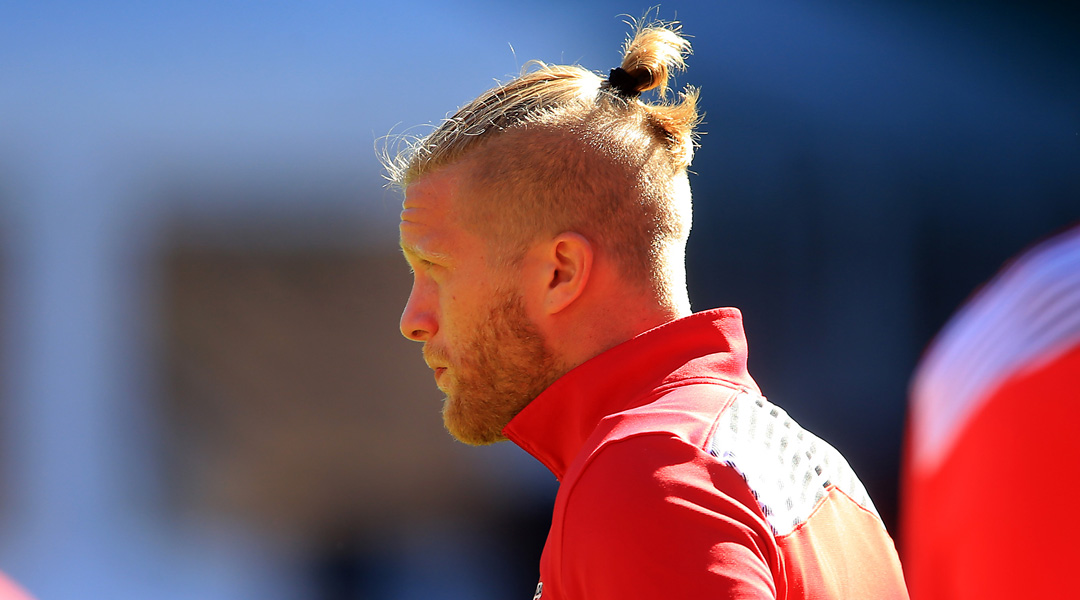 The 32-year-old Canadian international had previously stated that he felt his recovery was going well, but Pacific FC fans will be happy to hear that the player’s own account of his recovery matches up with the prognosis from the club’s Director of Sports Science.


Neither Celebrini nor de Jong could offer a timeline for his return to match fitness, so it’s likely still a fair bit away – though the statement offers fans a slight hope that de Jong might be able to feature at the tail end of the season.

When de Jong suffered his potentially-season-ending Achilles injury back in March, the club was quick to snap up American defender Blake Smith on loan from FC Cincinnati to replace him. Smith has been one of the better performers for the club’s young backline, but it’s fair to say the club will still want its marquee signing – and expected club captain – back on the pitch as soon as it’s safe for him to play.

The Vancouver Isle side is currently expecting the long-awaited return of defender Hendrik Starostzik in the near future. Having played a key role in the club’s inaugural match, the 28-year-old will likely provide some much-needed defensive leadership once he’s fit enough to return to the starting eleven.

Now that the fall season transfer window has opened, head coach Michael Silberbauer has room to sign two more players if he deems it necessary to do so. With the club allowing 15 goals in the spring season alone (a league-worst tie with Valour FC), it looks like the majority of the club’s problems stem from not being able to keep out goals for the full 90.


Conversely, when it comes to scoring only Cavalry FC and Forge FC managed to bag more goals in the spring season than the Vancouver Isle side. Veteran striker Marcus Haber has missed the start of the full season due to injury, but it looks like the front line is in fairly safe hands (or feet, if you will) with young goalscorer Terran Campbell on the prowl.

While it remains to be seen if Marcel de Jong’s recovery is ahead of schedule enough for him to return in 2019, it’s great to hear that the Canadian international’s recovery is going well.