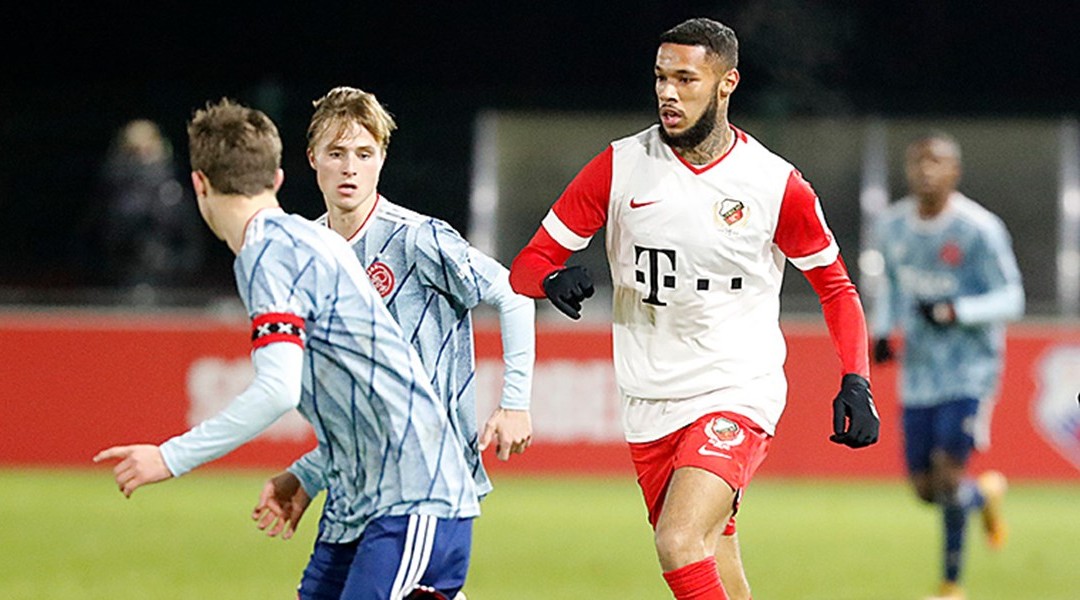 The six-foot-three-attacker arrives from FC Utrecht, ready to embark on a new chapter abroad that will see him fully transition from a youth prospect to a full-fledged professional.

While he is known mainly as a centre-forward, the clubs notes that he presents himself as a dynamic option up top.

Daniels began his career developing with Almere City and PSV Eindhoven, signing a three-year deal with the latter in 2018. While he didn’t feature for the senior side, Daniels scored one goal in three appearances at the reserve level before signing a two-and-a-half year deal with FC Utrecht.

The six-foot-three striker found himself with the reserve side with Utrecht as well, making seven appearances before before enjoying a loan spell spell in Italy with the Sassuolo Calcio U-19 side.

The youngster has made eight youth appearances for the Netherlands at the U-17 and U-18 levels, with his next chapter in Canada set to mark his first year of true first team action.

Daniels brings big potential to our attack and he can play in any of the forward positions. He’s got good size, is left-footed, and a very dynamic player and we expect him to come into our group and immediately start to impact our game.

He youngster arrives at a time when his compatriot Gianni Dos Santos is expected to depart, with Pacific FC undergoing a few roster changes ahead of its title defense season.

See Also: Pacific FC Has ‘Target On Its Back’, Says Friend

The length or financial compensation of his contract was undisclosed by the club.