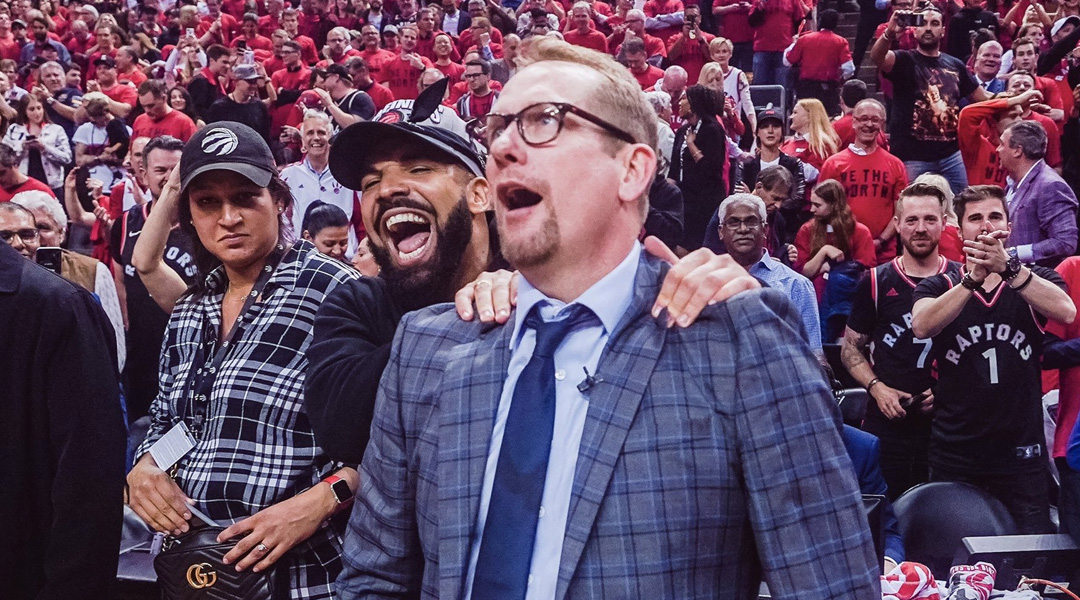 The Toronto Raptors made history over the weekend, routing the Milwaukee Bucks with a fourth straight win in the playoffs to send the Raptors to its first-ever NBA Final. It was a historic moment for Canadian sports culture as a whole, and a lot of clubs posted their congratulations online.

Pacific FC went a step further, inviting Drake to come visit the Vancouver Isle side and give head coach Michael Silberbauer a backrub. It was an on-the-nose reference to a widely spread photo of Drake’s penchant for mid-game shoulder clasping, but the odd request drew the ire of Pacific FC fans online.

The sole off-hand joke getting a poor reception isn’t much news in itself, but it does open the subject of Pacific FC’s social media. The club has been widely praised for its online persona, and this was largely due to the work of Harbourfront Media owner Kadie Smith. Having worked for the Toronto Argonauts and BC Lions in the past, she helped Pacific FC launch its online channel, with sports communications expert James Nielsen helping run the club’s Twitter account.

Last week marked Kadie and James’ final week working with Pacific FC, with the club changing who ran the account over the weekend. With the Drake tweet getting a fairly negative reception, it’ll be interesting to see if the online persona of the club goes through big changes as it returns to a voice that reverberates with the fans once again.

We wish Harbourfront Media – and Pacific FC’s new social media team – the best of luck in the future. With the Canadian Premier League establishing its roots as a newfound league, spreading the word to fans and increasing engagement is more important than ever – whether Drake is involved or not.