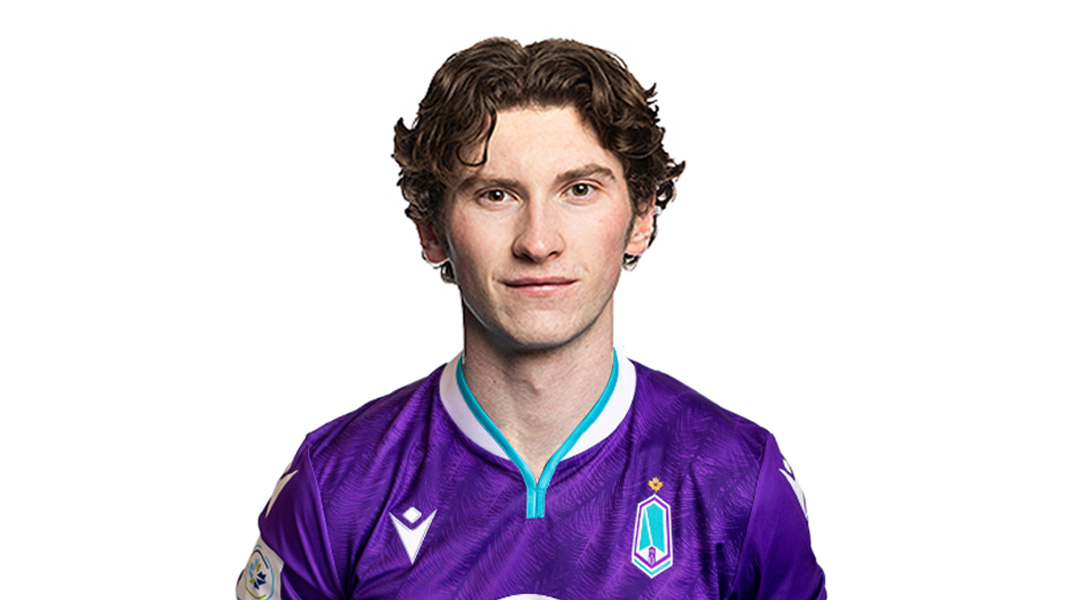 Easton Ongaro will return to Canadian Premier League pastures with Pacific FC, according to John Molinaro.

The 24-year-old striker got his professional breakthrough with FC Edmonton in 2019-2021, tallying an incredible 25 goals and 5 assist in just 57 appearances before a brief stint abroad with Romanian top flight side UTA Arad. He’s spent the last year with the Vancouver Whitecaps 2, and even earned a call-up to the first team back in August.

In the assumption that Molinaro is correct – and it’s likely he is – his capture by Pacific FC will be a significant boost to the club’s efforts to secure a second North Star Shield in 2023. The Tridents sorely missed Alejandro Diaz following his club record sale midway through the season, and Ongaro would come in as an excellent poacher who can produce absolute moments of magic at the CPL level.

Pacific FC’s Managing Director, Paul Beirne, had teased just hours earlier that the Tridents were poised to announce some ‘big news’ tomorrow morning, and things couldn’t get much bigger than the six-foot-six striker.

The move would also see Ongaro reunited with Amer Didic, who similarly left the club last year in a bid for championship intensity.

The club has re-signed Dutch attack Djenairo Daniels up top, with Jordan Brown remaining for another year. With Josh Heard also returning, the Tridents aren’t wasting time in setting the bar high for 2023.