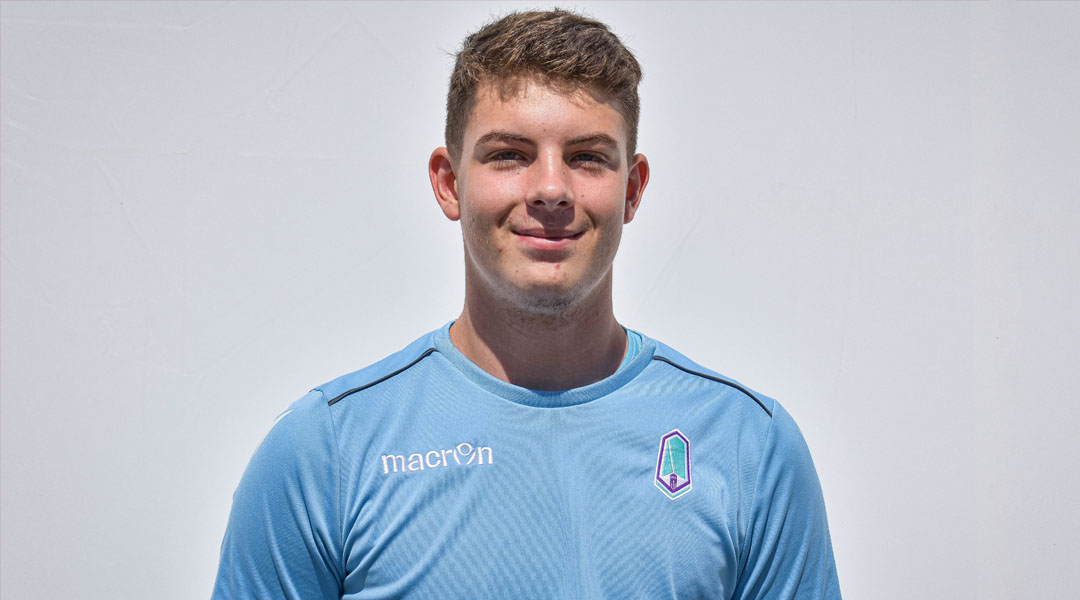 Pacific FC has confirmed that 18-year-old goalkeeper Emil Gazdov will be with the team for the 2022 CPL season.

The youngster has spent the last two seasons on loan with FC Nurnberg, where he has shown good progress with the German side’s U-19 team.

The reigning Canadian Premier League champions were in need of a number-two choice behind Callum Irving, who helped the side to a title-winning campaign in his second year with the club.

Last season saw Pacific bring in Isaac Boehmer after the early retirement of Nolan Wirth, though he’s now expected to remain with the Whitecaps after some significant goalkeeper shuffling at the MLS side.

The six-foot-four youngster first arrived to Pacific FC after developing with Mountain United FC and the Whitecaps Residency Program, where he first caught the eye of Mark Village.

Rob Friend had called Gazdov one of the best young goalkeeping talents in the country at the time, and the club echoed similar sentiment with today’s announcement – lending an air of excitement for a youngster who picked up a lot of experience abroad for a player of his age.

After two seasons in Germany, it’ll be interesting to see how the 18-year-old performs as direct competition for Callum Irving. Gazdov has yet to make his senior debut, though one imagines he’ll get such a chance this year.

The Canadian Premier League side confirmed the return of Sean Young yesterday, bringing the total number of returning players up to ten.

The west coast side states that further returning announcements will be announced in the near future.