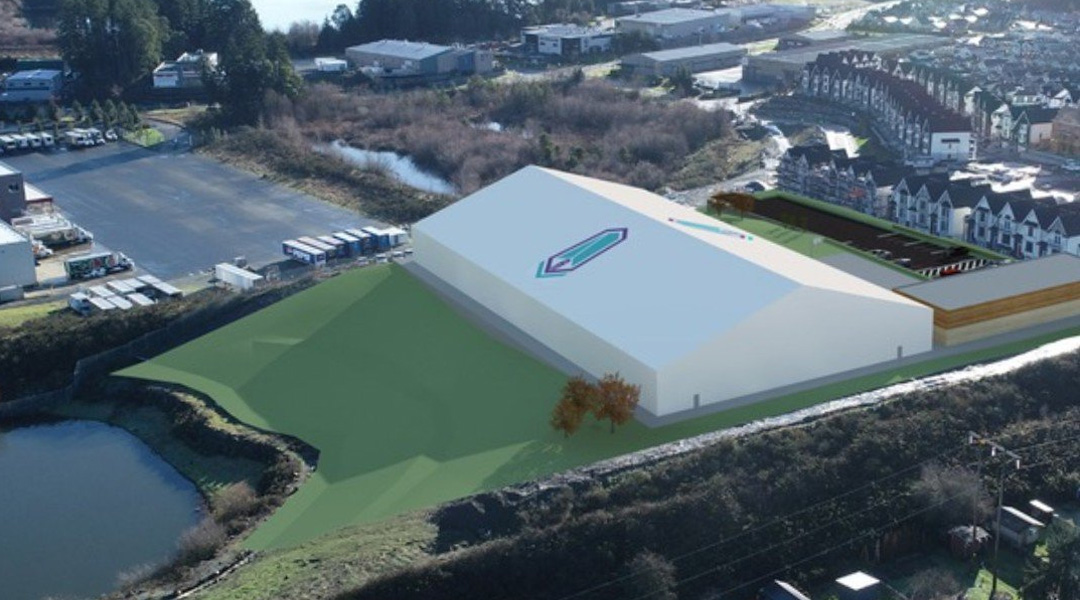 The massive 55,000 square foot field house will be the largest in British Columbia, and is being built upon land leased from the city of Langford. Pacific FC is fronting the five million dollar construction cost in its entirety, so it won’t be a taxpayer-funded project.

Still, the club will share the building with the community when it opens this December. Pacific FC plans to rent out the 55,000 square foot multi-purpose field house to local clubs when the club’s own squad isn’t using it for practice. The field house’s full-size field can be modified into smaller-sized field configurations where needed, so it’ll be suitable for the likes of baseball, football, rugby, and lacrosse too.

Given how the outdoor weather can be in Langford’s winter months, the structure will allow for many community clubs to keep training on the pitch during conditions that may otherwise force them to stop.

Speaking with Cleve Dheensaw of the Times Colonist this week, Pacific FC President Josh Simpson was keen to point out the club’s focus on developing its young roster of players:

“We are doing the best things we can for the development of our players and to make a positive impact on the Island. This is something that is screaming to be built here. We are leasing the land from Langford, but this facility is our own investment. We’re really excited about this.”

The latter half of 2019 will be a busy year for the Vancouver Isle side, which is also scheduled to finish the expansion of its home ground Westhills Stadium in August. With the winter months often bringing in copious amounts of rain, squad members will now be able to stay fit and sharp under better conditions. It’s a pretty big win-win scenario for the community, too.

Pacific FC has found itself in the middle of the table as the Canadian Premier League spring season nears its end. The young squad has had mixed results in its inaugural campaign, with an injury sidelining marquee signing Marcel de Jong and a young, injury-plagued defensive line conceding the most goals out of any CPL club.

Still, with two of the league’s youngest goalscorers belong to the Vancouver Isle-based team along with Noah Verhoeven being called to a national team pre-competition training camp, things are beginning to look up.

The upcoming 55,000 square foot field house will add more positives into the mix, too.